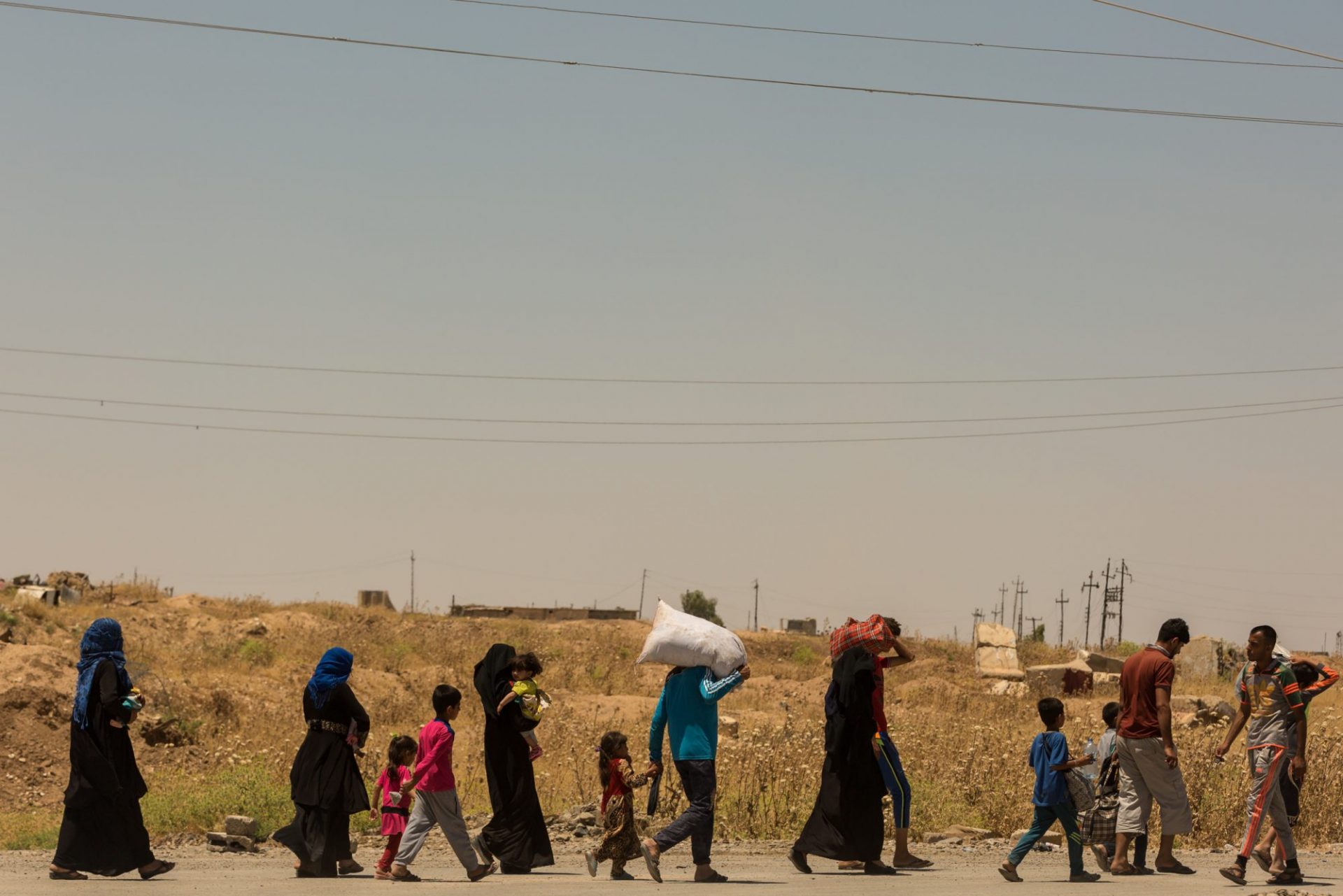 As fighting against the Islamic State (ISIS) concludes in Iraq, the country’s biggest challenge lies in rebuilding the cities, villages, and lives destroyed by both ISIS and the Iraqi and anti-ISIS coalition’s offensive to dislodge their control. Although healing the psychological and physical scars ISIS left will take years, the Iraqi government should now begin the process of offering assistance to the civilians who suffered.

In 2009, the Iraqi Parliament passed “Law No. 20: Compensating the Victims of Military Operations, Military Mistakes and Terrorist Actions.” This law created a process whereby victims of violence, or victims’ families, could seek financial compensation for damages incurred during the 2003-2011 war. Although the initiative has experienced a measure of success, with over $355 million USD awarded to victims between 2011 and 2016, there have still been serious challenges and roadblocks for civilians in obtaining these funds. In addition to delaying the process for transfer of funds to victims, issues such as overly-bureaucratic vetting procedures, lack of centralized funding streams, and the closure of local offices due to ISIS’s presence, have prevented many from even attempting to file claims and have therefore stunted Law No. 20’s potential reach.

In 2015, the law was amended to include claims due to ISIS. In 2017, civilians begun filing claims with local government officials under Law No. 20, but the national budget lacks adequate funding for processing these claims. The Kuwait International Conference for the Reconstruction of Iraq currently underway February 12-14, brings together various international agencies and governments to assess reconstruction costs and donor support. The Iraqi Ministry of Planning has estimated the total cost of reconstruction at $100 billion. Conference’s participants and the Iraqi government should also consider allocating funds to process claims filed under Law No. 20.

In its budget evaluation for 2019, the Iraqi government should prioritize funding for the program, and ease civilians’ administrative and procedural barriers when making claims. The US government should similarly follow through and provide “condolence payments,” which Congress has authorized since 2015, to civilians harmed during US operations in the battle against ISIS.

Assisting civilians who have lost property or loved ones extends far beyond mere monetary payments. At the Center for Civilians in Conflict, we advocate for governments and warring parties to acknowledge the harm their military operations cause civilians, even if unintentional or incidental. The act of acknowledging harm and providing support to civilians will go a long way in building trust between the Iraqi government and its citizens.

With ISIS severely degraded and parliamentary elections looming in the Spring, the Iraqi government has an opportunity to not only assist those who have suffered, but also demonstrate its continued resolve to do so. 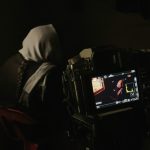