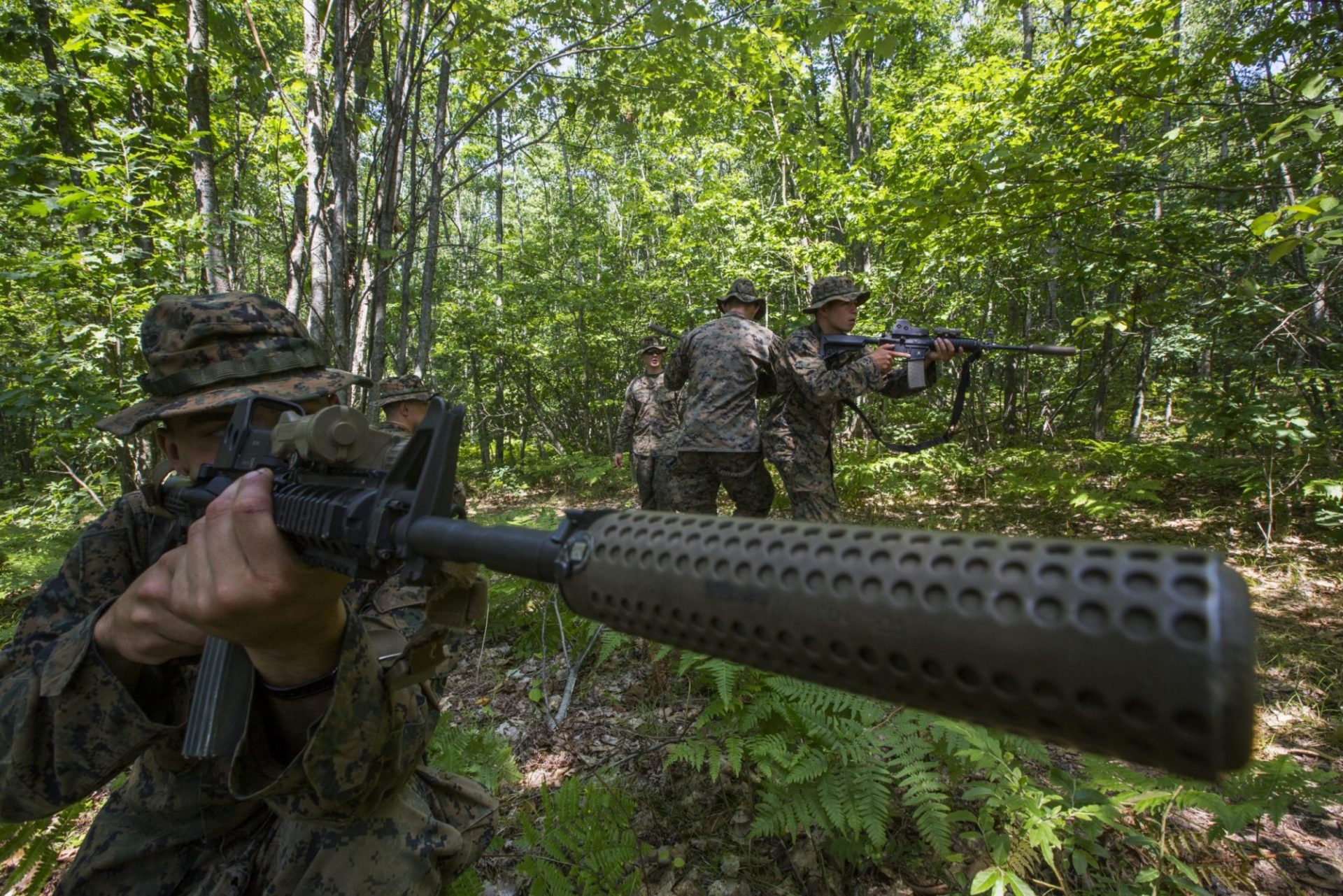 Our first guide focused on US law and policy on the use of military force in the context of counterterrorism operations.

The US also conducts operations “by, with, and through” local partners by training, advising, accompanying, or providing intelligence or logistical support. In these cases, US forces may be indirectly involved, or at risk of becoming directly involved, in the conduct of hostilities.

The exact nature and scope of US security assistance activities around the world has been the subject of great scrutiny. The US has approximately 7,300 special forces operating in 92 countries, including 1,200 assigned to missions on the African continent. Some of these forces are legally authorized to train and equip local forces, while others are authorized for more involved “advise and accompany” activities. Although these activities do not usually involve direct participation in hostilities, they can expose US forces – and by extension civilians – to the risks associated with armed conflict.

This risk was illustrated most recently by the October 3, 2017 ambush that led to the deaths of four American special forces and five Nigerien soldiers. Members of Congress have questioned why US forces are engaging in combat in Niger, raised concerns about the US military concealing the true nature of its engagements in the country, and wondered whether the legal authorization to conduct a train-and-equip missions in Niger is “a fig leaf” obscuring a more direct role in the conflict. According to an Intercept report, although troops are initially deployed to an advisory role, once on the ground there is “a tendency to push for more activity and engagement.”

To help you, our readers, understand the US government’s basis for train, equip, advise and accompany missions around the globe, we’ve developed this quick reference guide listing some of the relevant authorities.

The Department of Defense also oversees a number of funding authorities that are used to train, equip, advise, and assist foreign militaries. These funds are also authorized and appropriated by Congress. They include:

The State Department also oversees a number of the funding authorities that are used to train and equip foreign security forces. These funds are authorized and appropriated by Congress on a country and program basis, and require congressional notification to move funds from one country or program to another. The most widely known of these are the International Military Education and Training program (IMET), Foreign Military Sales (FMS), and Foreign Military Financing (FMF). A number of other activity-specific authorities are also overseen by the State Department. These include: