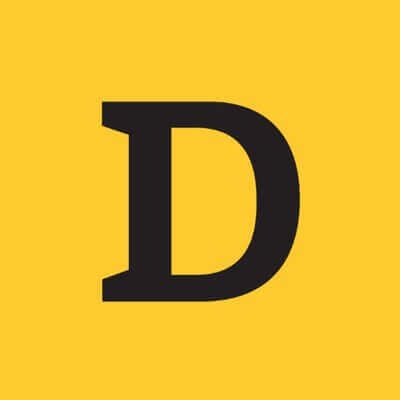 As the U.S. military shifts its focus from counterinsurgency to large-scale combat against near-peer competitors, the value of preventing civilian harm in the battle for “hearts and minds” has been largely displaced by an emphasis on the speed and decisiveness needed to survive first contact with a major military power.

Read the article by Daniel Mahanty and Annie Shiel in full on Defense One. 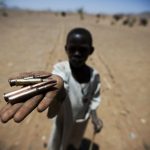