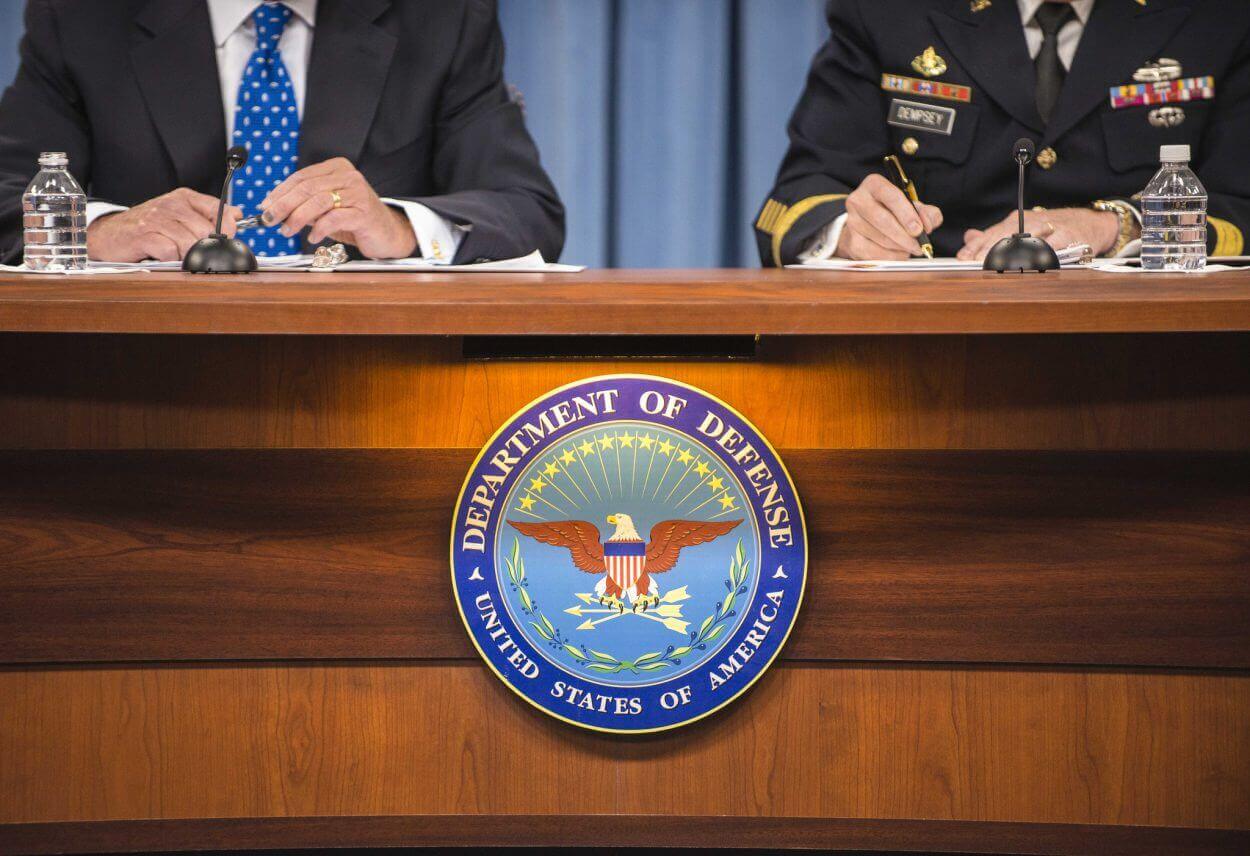 It’s been a busy year for Center for Civilians in Conflict (CIVIC), and much of our attention has been on the United States government, now involved in military operations or targeted killings in at least seven countries, with the lurking possibility of more to come. Even as we respond to the events of each day, we also consider and offer solutions to larger questions raised by the current environment. In the coming year, CIVIC’s US program will be focused on seeking answers to the following questions in an effort to understand, and where possible, help to shape the future for civilians affected by US actions in war:

How “Sticky” is Civilian Harm Mitigation inside the Pentagon?

The initiative taken by Gens. Stanley McChrystal and David Petraeus in Afghanistan to reduce civilian casualties serves as the most compelling example of the benefits and feasibility of reducing harm to civilians caught in conflict. But while civilian casualty numbers decreased, McChrystal and Petraeus’s efforts were not universally popular within the military, owing both to commonly-held misperceptions and perhaps some valid concerns about the associated risks and tradeoffs involved.

Assuming that the US military does not abandon its commitment to abide by international humanitarian law, does it nonetheless see efforts to study and minimize harm as strategically beneficial and feasible in other operational environments? How real is the tradeoff between fighting “faster” and protecting civilians? Will the other services join the US Army in the development of a joint US military doctrine on the protection of civilians? Just how “sticky” is the idea and practices of civilian harm mitigation within the US military? And where should we look for the evidence that it “stuck”?

What lessons will be drawn from the campaign against ISIS?

The operating environment has presented significant challenges to protecting civilians. Much of the campaign has been waged from the air, making pre- and post-strike assessments and investigations challenging. When ground fighting has taken place, it’s been in densely populated cities like Mosul. Operations are conducted by a large coalition of militaries, each governed by their own rules and laws. And ISIS has employed ruthless tactics that increase the risk of harm to civilians. Will the US commit to systematically studying and learning from the causes of civilian harm, and can we expect innovations in how to reduce harm in the future?

How can battlefield investigations and the amends process improve?

In 16 years of war, what has the US military learned about conducting battlefield assessments and investigations into civilian harm incidents, and how can a variety of challenges be overcome to provide appropriate remedy? How can CIVIC and our partners help to preserve and even promote greater transparency and accountability for the benefit of those harmed?

How can the United States Government influence other countries and allies?

In nearly every country in the world, the United States is involved with some form of security assistance, such as training, joint exercises, equipping, and selling arms. How can the US government better integrate civilian protection ideas and practices throughout the broad array of security assistance programs? 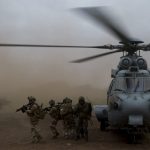 NATO’s Civilian Protection Policy Has Some Work to Do 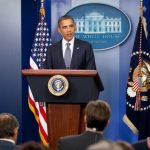