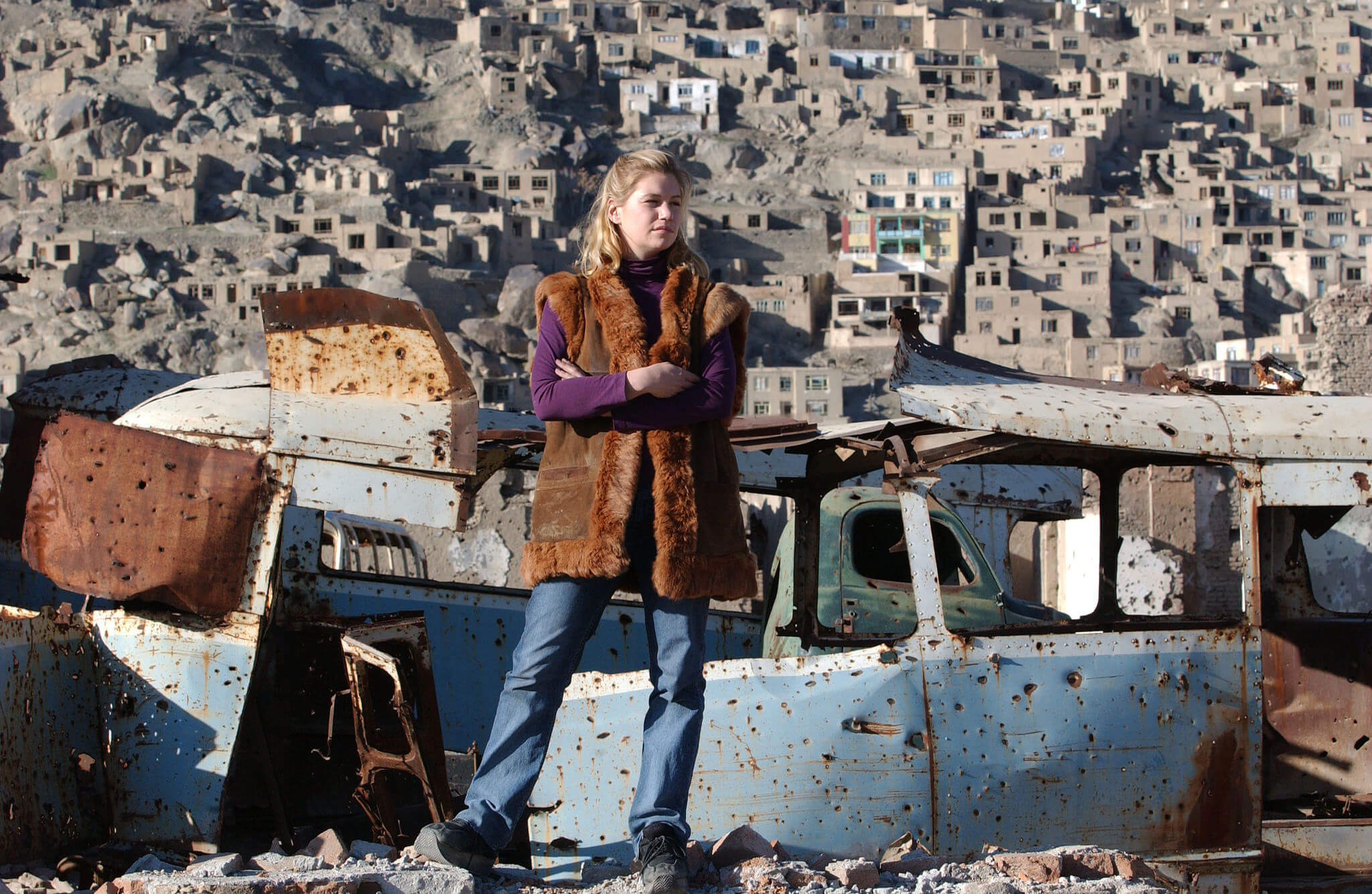 Thirteen years ago today, Marla Ruzicka died doing what she believed in.

At a time when no one was helping civilian survivors in Iraq and Afghanistan – or even counting the number of people killed – Marla recognized a need and personally took action to address it. From working with families of civilian casualties, including being the only American to personally meet with the family of the first person killed in the Iraq war, to establishing community groups to conduct surveys documenting deaths, Marla was determined to do all she could to protect the rights of civilians in conflict zones.

While recognizing the importance of documentation, Marla never lost sight of the fact that “each number is a human life.”

In 2003, believing that no armed actor should be able to harm civilians and simply walk away, Marla founded the Campaign for Innocent Victims in Conflict, now CIVIC. Despite a limited budget, lack of staff, and the obstacles inherent in war zones, Marla made a remarkable impact on civilian lives – and on humanitarian policy.

Two years later, she was killed by a roadside bomb in Iraq.

In the years since her death, the group she founded has flourished into a $6.5 million organization operating in numerous countries around the world. From her initial advocacy focus on the legal and moral responsibility to compensate families of civilians killed or injured in military conflicts, CIVIC’s work has expanded to include strategic and operational policy change, on-the-ground programming, and technical trainings for both civilians and armed actors.

CIVIC continues to honor Marla’s legacy and realize her vision. Each day, we work toward a world where political and military leaders recognize the dignity and rights of civilians, prevent civilian harm, take action to protect those caught in conflict, and make amends for the harm they cause.

To learn more and be part of making Marla’s vision a reality, click here. 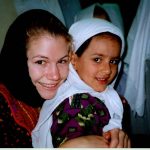