June 5, 2013By Center for Civilians in Conflict 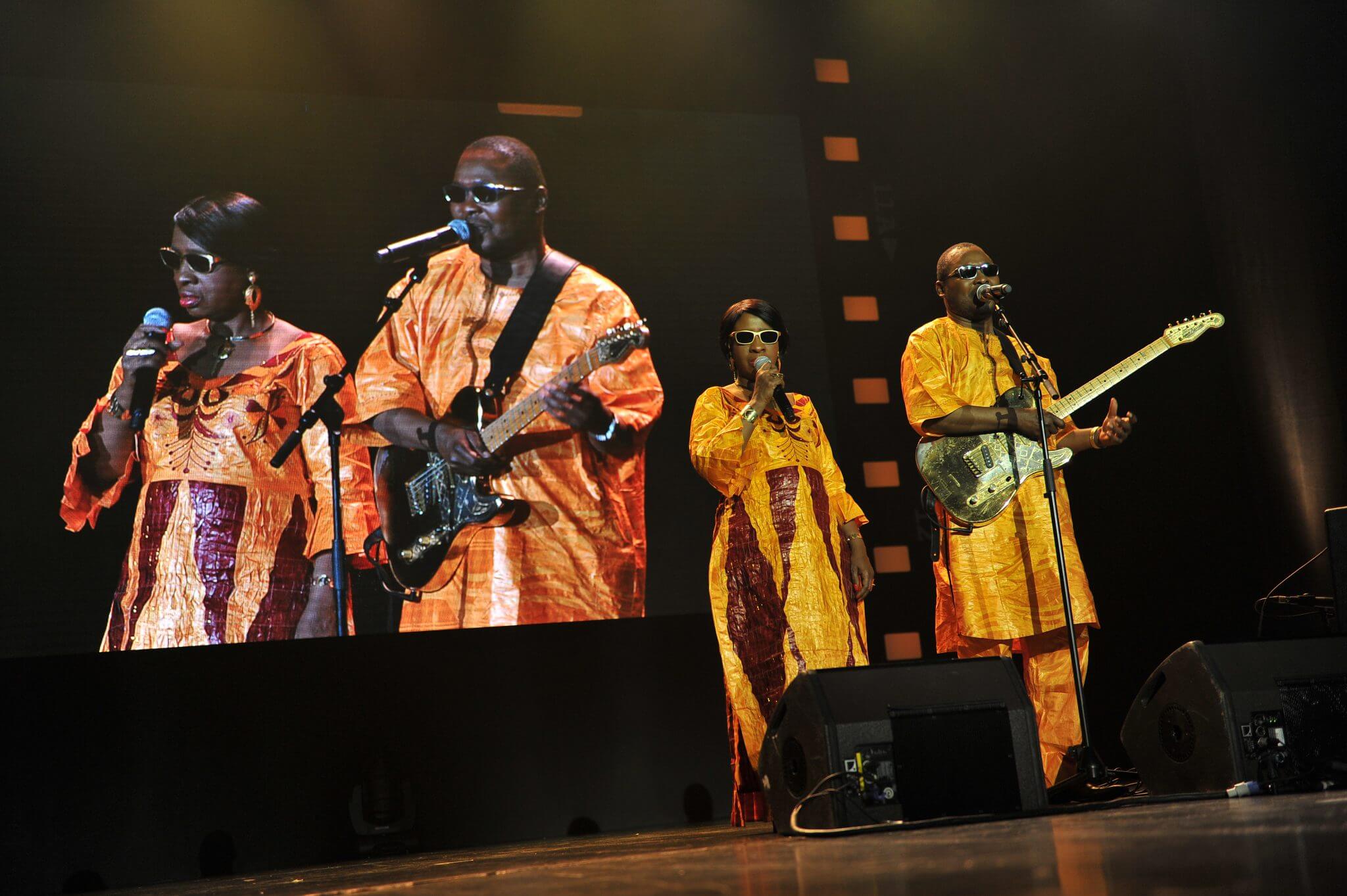 CIVIC’s Director of Country Operations Michael Shaikh was recently in northern Mali to talk to the Malian and French forces, international officials, and civilians. The following is an account of the impact the Malian crisis has on the country’s famous musical traditions.

“The army is here providing security so we can sleep and be safe—but without music I don’t think people will ever be happy again.”

Music is a major part of the Malian way of life and for the country’s many musicians, the only way. The members of Super Onze one of northern Mali’s best-known bands, do not live off a monthly paycheck but get their income from the weddings and festivals where they are invited to play.

But the band hails from the North’s biggest city, Gao, and ever since hardline Islamists entered their city early last year, there have been no such celebrations.

Implementing an extreme interpretation of Islamic law as they entered northern Mali, the al Qaeda-affiliated Movement for Oneness and Jihad in West Africa (MUJAO in French) outlawed one of the biggest pillars of Malian identity – its vibrant music scene – forcing many musicians to flee the North and/or country in fear of their lives.

“When MUJAO entered the city, the message was clear: anyone who plays music would be slaughtered,” explains Yehia Mballah Samake, Super Onze’s lead n’goni player (a three-string predecessor of the modern guitar). “They went and looted instruments; they destroyed the band members’ guitars. They made announcements on the radio that anyone playing music would be killed.”

Having no means of escape, many of the band members of Super Onze stayed in Gao and stopped playing.

“The biggest problem with occupation was that we couldn’t do the daily things that made us happy,” says Samake. “And making music is what makes us happy. Taking an instrument is like taking the weapons of a soldier. It felt like someone was denying us our own existence – this is what we live off.”

Samake now has to rely on donations from supporters to provide for his family – contributions that are minimal compared to what he used to make playing music, but which he accepts, because people give it out of respect for what he used to do. For the love of his music.

MUJAO’s occupation of the North ended in January of this year when French forces intervened to prevent the militants from overrunning the entire country. But since then, a state of emergency has prevented large gatherings like the ones where Super Onze used to play.

“In the past we never had a wedding celebration without music, but Malians are respecting the state of emergency,” says Samake. “What worries us is that we are not making money; we’re not performing now. We’re not happy; we just sit and watch each other all day long.”

And Mali’s musicians are not the only ones feeling the void:

“There are people who will go crazy without music, not just us, the listeners too. The fact that there was no music affected everyone. People – Malians – need music to stay happy. There was no activity,” he says. “When they put a stop to the music, people became furious and angry and bitter and sad.”

Asaalya, Samake’s father and founder of Super Onze, weighs in:

“It was partly because of the fact that there was no music, that people became more rebellious and fought the invaders.”

While we are talking, the band members begin playing their instruments. A big lady spontaneously walks into the courtyard and begins dancing and humming to the music:

“This is beautiful. It feels good; it’s good for your health,” she says. “It gives a beat to our walk. When you are dressed well, and you hear this, it changes how you walk. Music, meat and tea, that is all you need in life – If it weren’t for MUJAO we would be dancing like this all day long.”

But despite the ousting of MUJAO and other militants from Gao, the once so lively music scene has been silenced for over a year now. Gao is a multiethnic city, where Tamasheq (also known as Tuareg), Fulani, Songhai, and Arab people have coexisted for generations. But since the crisis, relations between lighter and darker-skinned Malians have strained, as Tamasheq Arabs and others fear reprisals simply because they share the skin same color and ethnicity with the rebels. Ethnic-based retaliation ranging from killings to sexual violence to looting continues to threaten Mali’s social fabric.

“Mali is at war, and it needs to be healed,” says Samake. “The MUJAO were about everything but Islam, they don’t know Islam. When they came, we were denied our freedom to talk. Otherwise we would have told them why we play music. When we play music, we aren’t stealing; we aren’t killing; we are living our lives.”

Without music, a return to peace will be incomplete, he warns. “If there is no music people will never find joy. The army is here providing security so we can sleep and be safe, but without music I don’t think people will ever be happy again.”

Looking at the woman contently lost in the rare occurrence of music, Samake’s spirits are lifted: “Seeing her dance like this, it makes me think of the past when I would play music and not one person, but the whole audience would join in. So the fact that she comes in and sees people gathering and listening to music – that makes me feel whole.

“Once the ban is lifted, I am sure people will start shaking it again.” 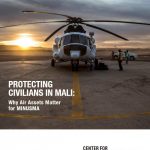 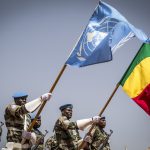 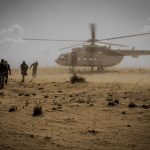 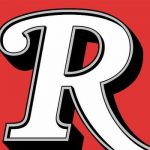 Mali
About the author