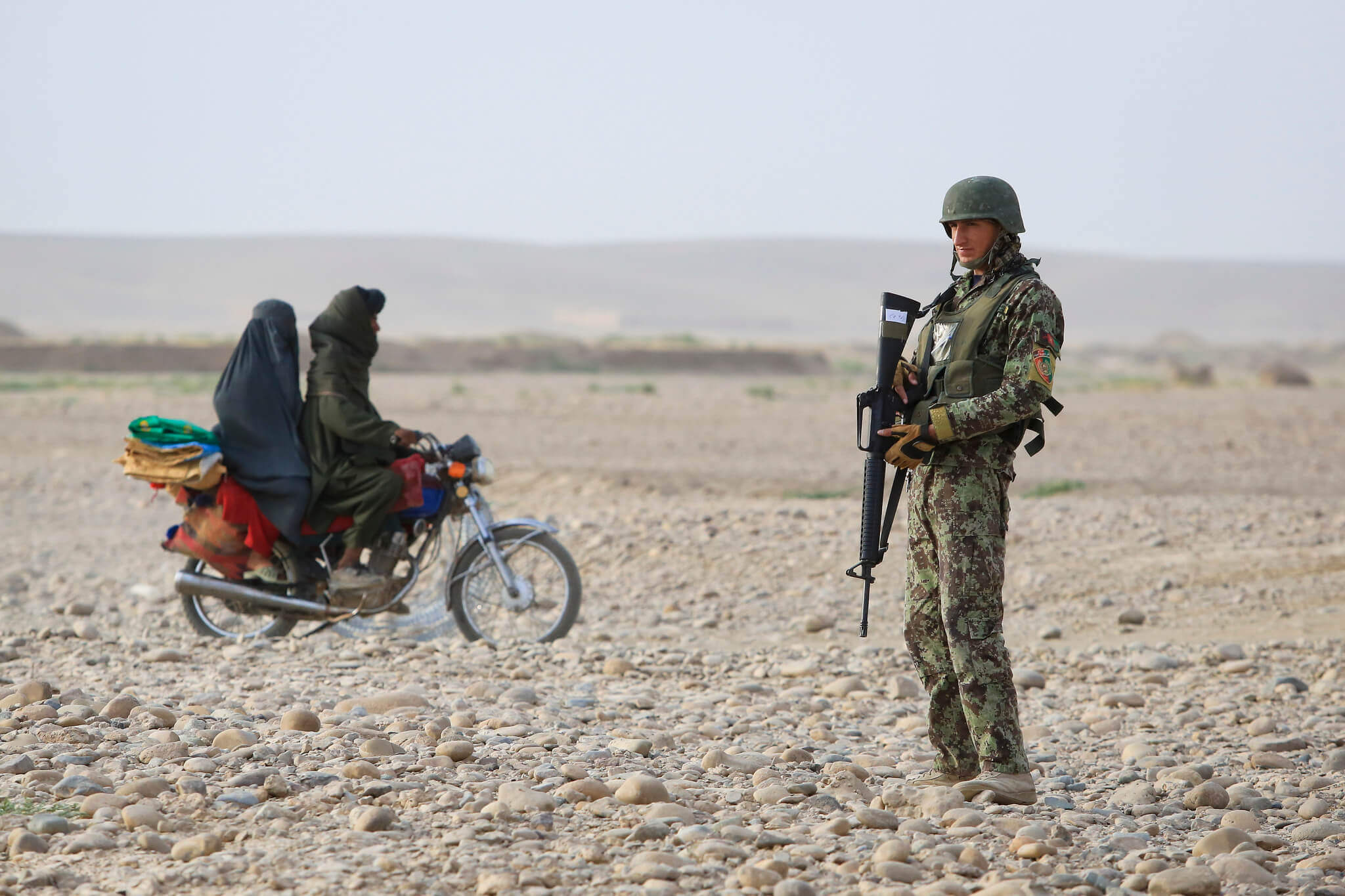 Civilians harmed by Afghanistan’s security forces rarely receive assistance of any kind. Why that might soon change. A UN Dispatch interview. 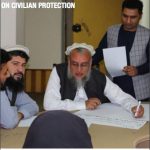