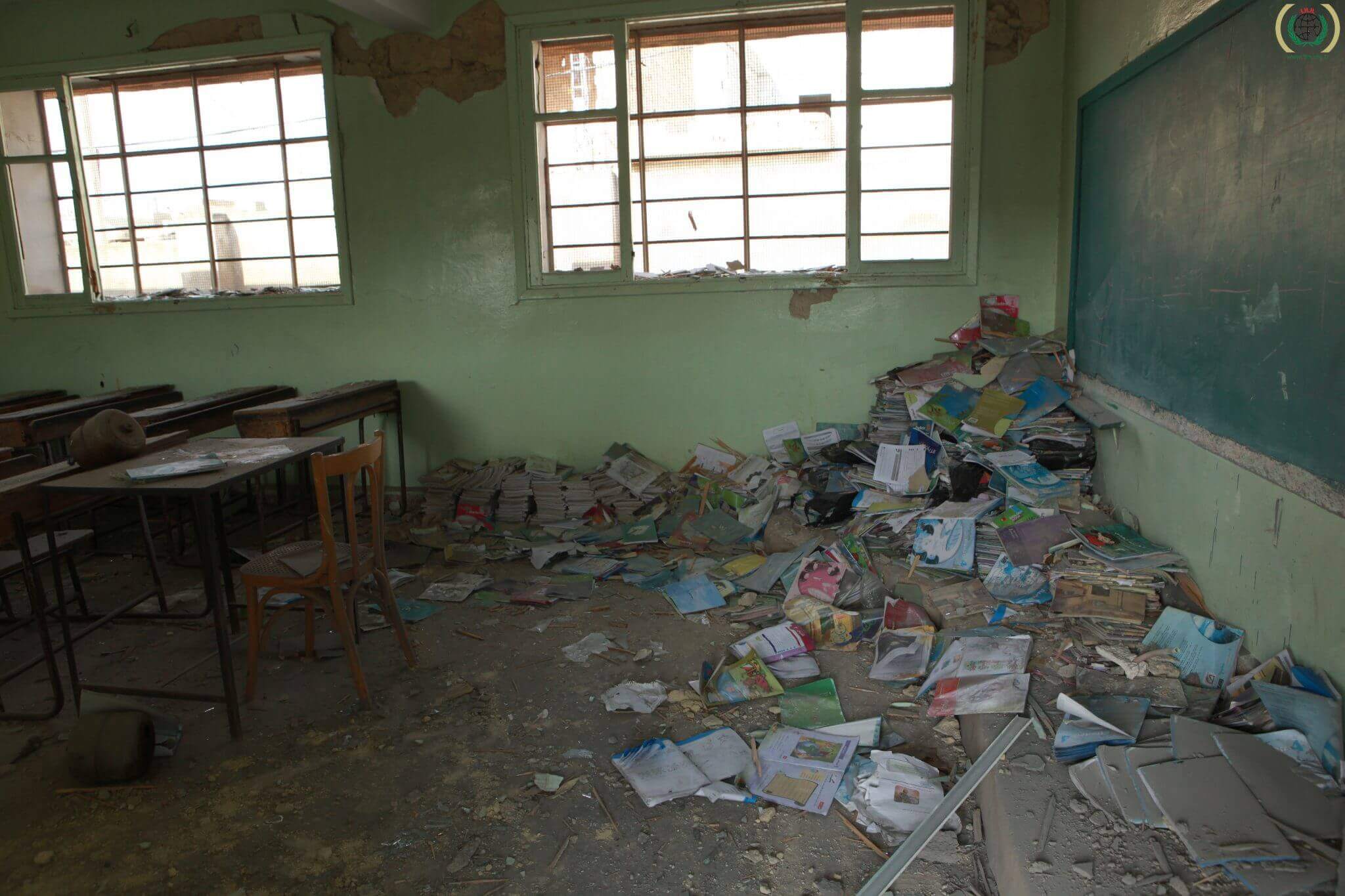 But unmentioned in all the the stories of military triumphs is a problem that Western officials behind the campaign to defeat the Islamic State tend to downplay: civilian casualties…

…Sahr Muhammedally, senior program manager for the Middle East Center for Civilians in Conflict (CIVIC), a nongovernmental agency that works to prevent civilian casualties, says that despite all the coordinating and training, the stage is well set for more civilian casualties.

“For the coalition, the fight in Mosul will be the testing ground of their capabilities to minimize civilian harm. But urban warfare — particularly with airstrikes — poses significant risks to civilians and thus the coalition must have a plan in place to assist any civilians that may be harmed as a result of their operations,” she told GlobalPost.

Source: Just how many civilians have died in the West’s campaign against ISIS? 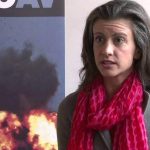 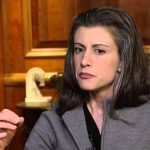