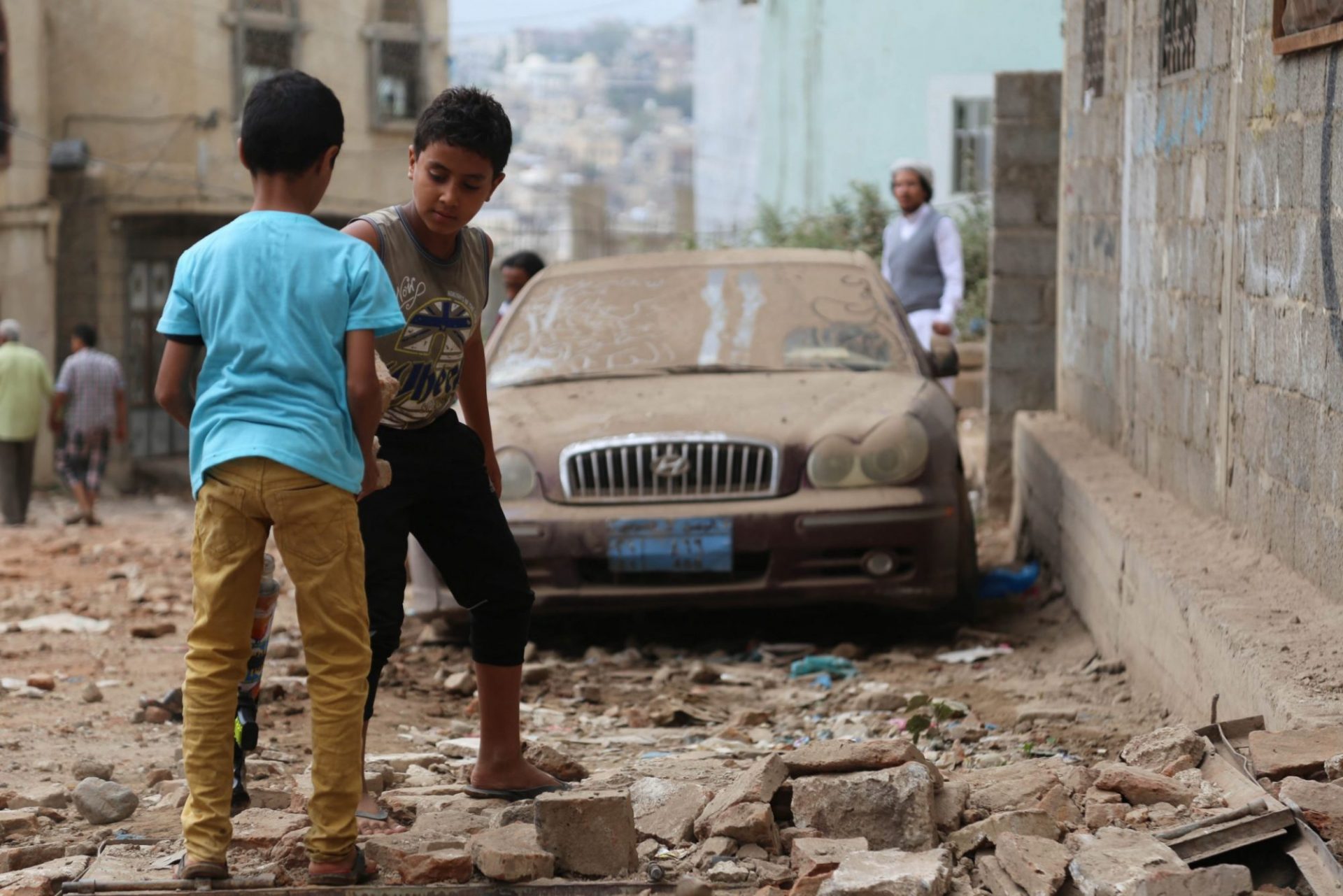 CIVIC has joined 18 members of the NGO community in issuing a joint letter to US Secretary of State Rex Tillerson calling for the US to use all diplomatic means to end the blockade in Yemen. As a member of the Quint grouping on Yemen and as a permanent member of the UN Security Council, the US has a special responsibility to end the ongoing violations against civilians in Yemen.

Yemen is now the largest humanitarian crisis in the world. The UN High Commissioner for Human Rights has stated that the war is marked by “flagrant and repeated violations of international humanitarian and human rights law by all parties.” All 19 signatories to the letter condemn the “violations by all sides, and echo the UN condemnation of the recent airstrike on the Sa’ada market, and the missile launch targeting Riyadh’s civilian airport.”

“After nearly 1,000 days of conflict, the United States must use the upcoming Quint meeting to both prevent a catastrophic worsening of humanitarian crisis in Yemen and avoid the serious risk that continued conflict in Yemen will lead to regional destabilization and increased threats to international peace and security.”

The full statement to Secretary Tillerson is available below.

You can also access “We Lived Days in Hell,” CIVIC’s special report on civilian perspectives on the conflict here. 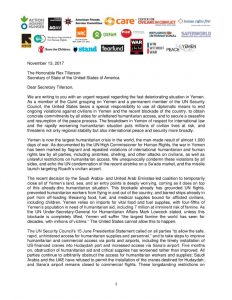