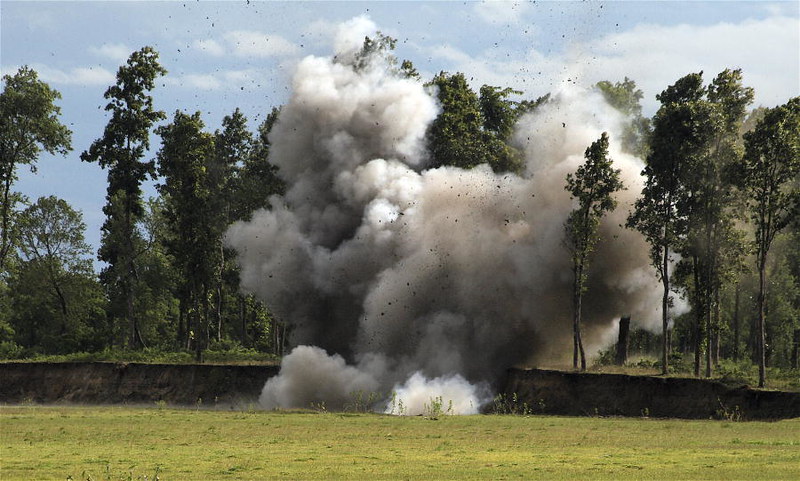 On 20 February 2020, CIVIC, along with 60 other organizations, issued a joint statement on the Trump Administration’s new landmine policy. The statement condemns the Administration’s decision to lift existing United States prohibitions against the use of landmines and urges the White House and Department of Defense (DOD) to reconsider and take steps to join the 1997 Mine Ban Treaty. It also urges Congress to take immediate measures to block the deployment of landmines and prohibit the development, production, or other acquisition of new antipersonnel landmines. Find a PDF of the full statement here.

In an earlier statement issued by CIVIC, Executive Director Federico Borello raised concerns, saying “Reversing the ban on the use of anti-personnel landmines in conflicts sends a clear message to the millions of civilians caught in conflict: their protection is, at best, a secondary consideration in US foreign policy. While the international community prepares to discuss the adoption of a political declaration to address harm resulting from the use of explosive weapons in populated areas, the US chooses to go the opposite way and remove existing protections.”