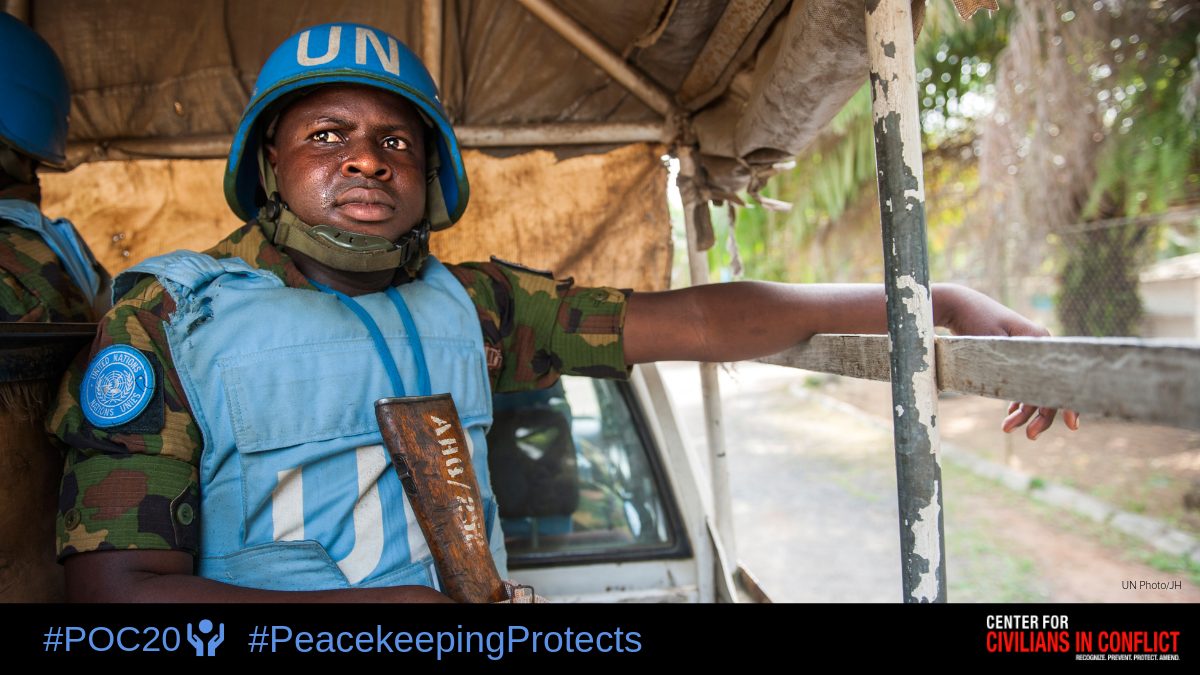 This is the third piece in a series that CIVIC is publishing throughout 2019 to mark the 20th anniversary of the UN Security Council taking up the protection of civilians on its agenda. Follow along here, on Facebook, and on Twitter as we mark this important anniversary year.

Today is the International Day of UN Peacekeepers and the theme for this #PKDay is “Protecting Civilians, Protecting Peace.” This year’s theme is fitting given 2019 marks the 20th anniversary of the Security Council explicitly authorizing a United Nations peacekeeping operation with a mandate to protect civilians under Chapter VII of the UN Charter through Resolution 1270 on Sierra Leone. 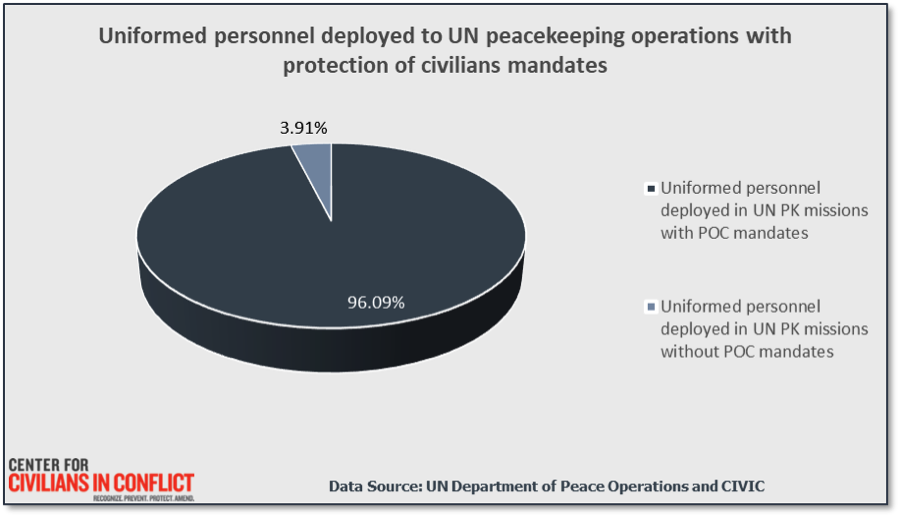 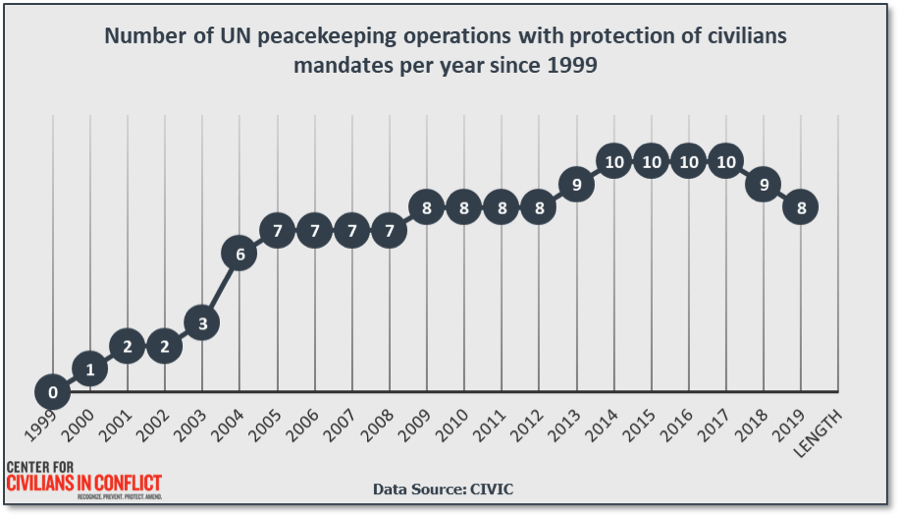 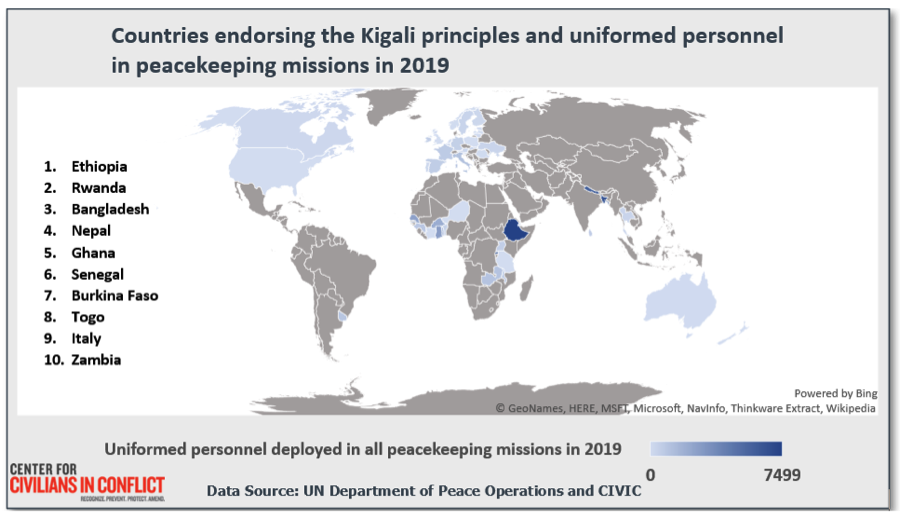 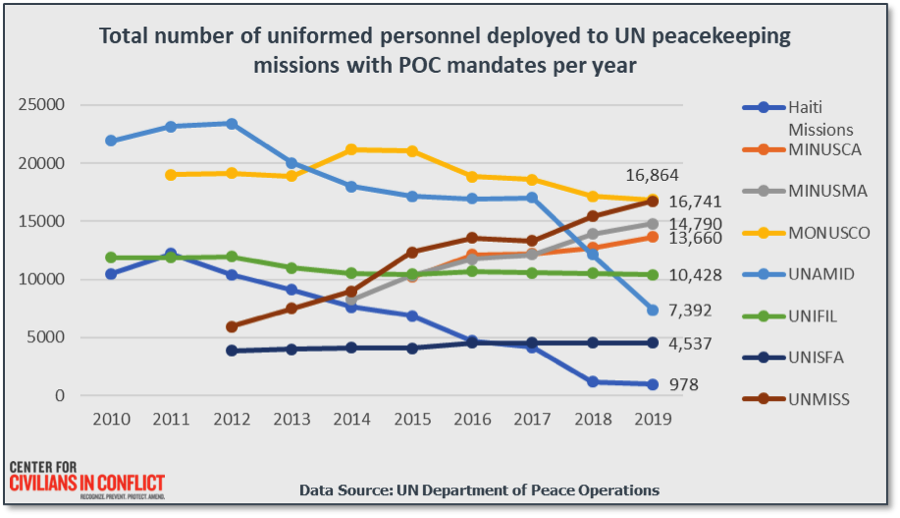 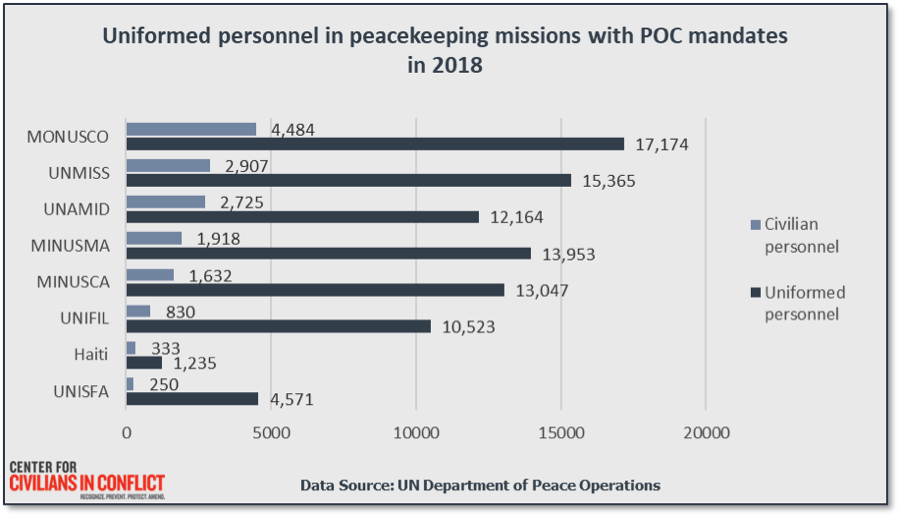 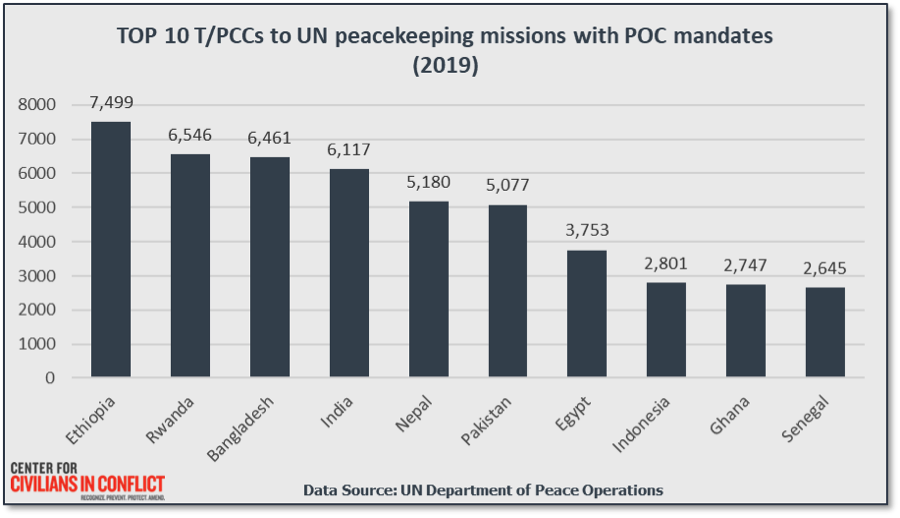 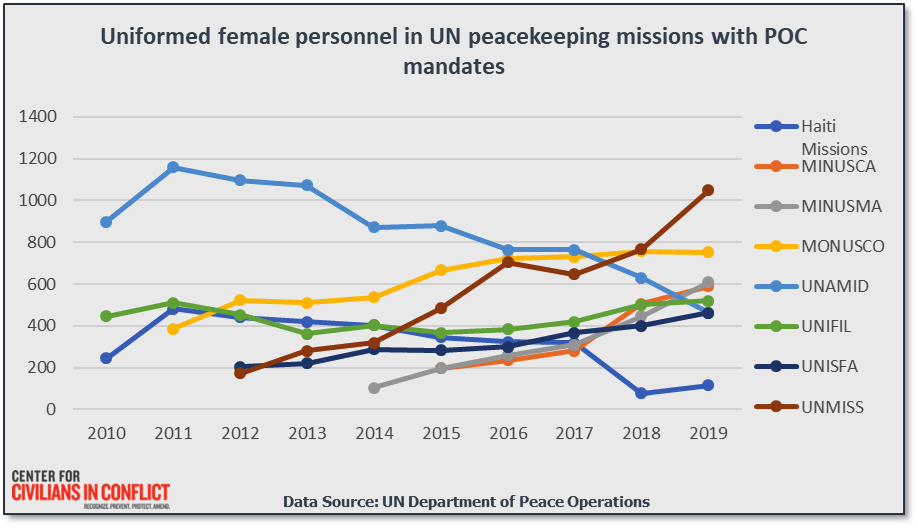 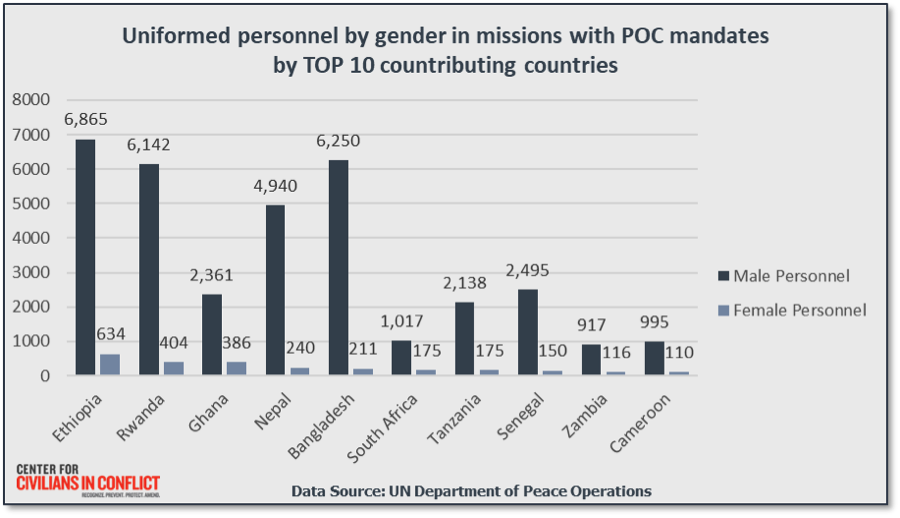