Should We Ignore Human Rights Violations for the Sake of International Cooperation? 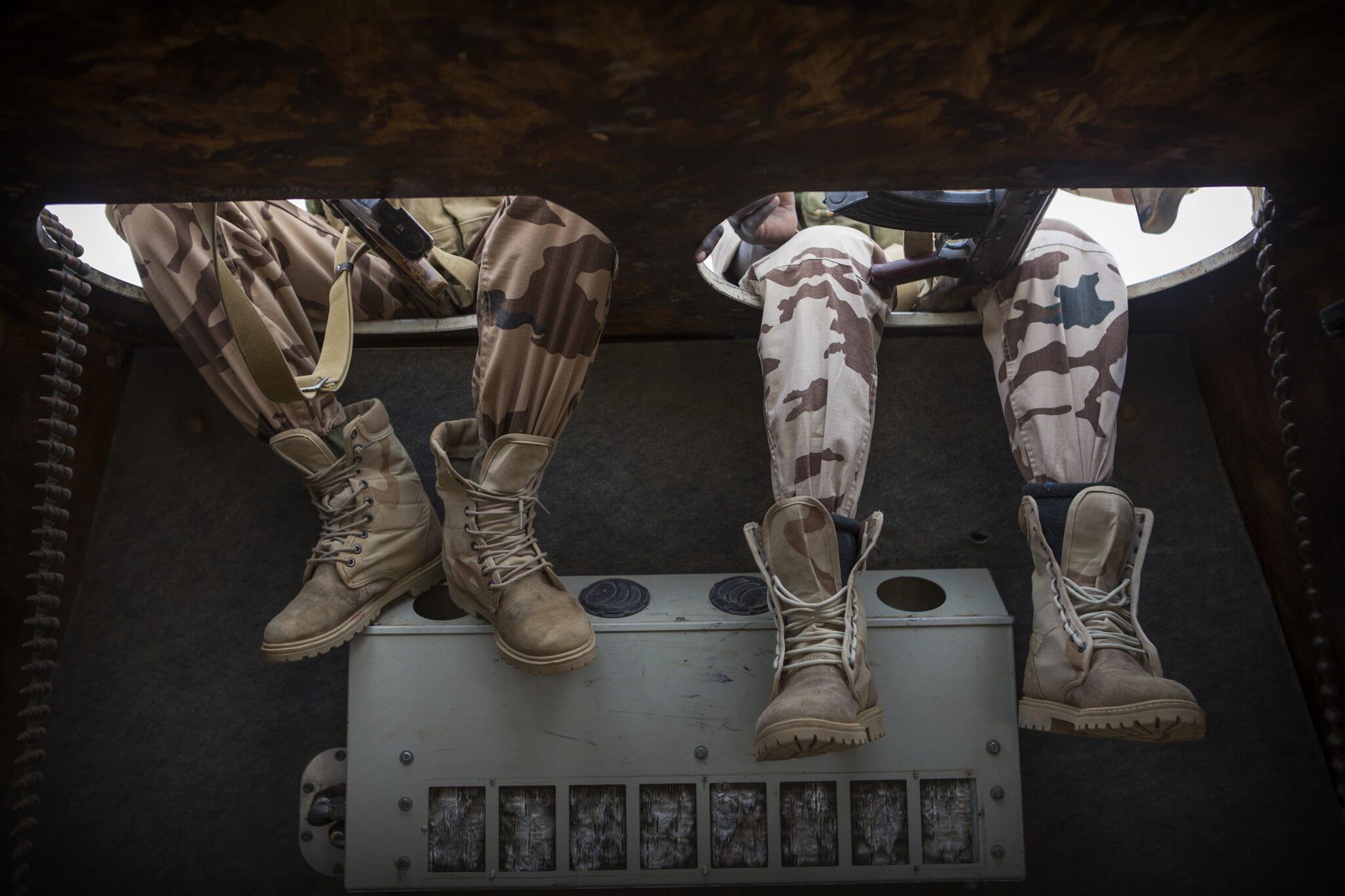 In the decades since wars broke out across the sub-Saharan region, the international community has sought to recruit national militaries in the region as strike forces in attempts to restore peace and stability. Yet, in their desire to restore order, governments involved in military operations and providing security assistance to the region may not address or deliberately overlook human rights, international humanitarian law, and broader civilian protection violations by these troop– and police–contributing countries.

Earlier this month, Amnesty International released a report calling out the government of Chad, its security forces, and intelligence agency. The report documented increasing repression against political opponents and dissidents in the country. Peaceful protests have been banned. Human rights lawyers have received threatening phone calls, and journalists and other activists have been jailed.

“Chad is at a crossroads,” Alioune Tine, the author of Amnesty’s report said. “The authorities must choose whether they would continue to stifle political opposition and muzzle critics, or honour the promises made by President Idriss Déby upon his assumption of power.”

And yet, Chad is a leading actor and security partner in Africa’s Sahel region and in the Lake Chad Basin. It shares borders with countries including Libya, the Central African Republic, and Northeast Nigeria, all active conflict zones. Chad’s government contributes over 1,300 personnel to the UN’s peacekeeping operation, the Multidimensional Integrated Stabilization Mission in Mali (MINUSMA), and is a member of the recently established G5 Sahel counterterrorism force, which is expected to be deployed in Mali and the Sahel by the end of the year. France relies heavily on Chadian support, given that its anti-insurgent force, Operation Barkhane, is headquartered in Chad’s capital, N’Djamena. In the Lake Chad Basin, Chad belongs to the Multi-National Joint Task Force against Boko Haram (MNJTF).

According to the report, Chad’s security role means the international community, “including countries who provide military assistance such as the USA and France” has been “less willing to pressure Chad on its domestic human rights record.”

By deliberately disregarding accountability for human rights violations within countries they rely on, European states and the US are sending a clear signal to the region’s citizens, and contributing to perpetual violence and instability. This begs the question of what the international community is willing to sideline in order to encourage cooperation and provide assistance to essential partners in the fight against extremism and regional instability. Is ignoring domestic violations of human rights a valid compromise?

Countries like France provide military training and economic assistance to Chad, because they consider Chad to be a key partner nation in a region in which they hope to promote stability. To do so, they should not bargain away concern for human rights in exchange for regional military cooperation. Civilian protection begins domestically. If security forces are not held accountable for harming their own civilians, and are not deterred from doing so, how can they guarantee civilian protection abroad?

If France, the US, and others are willing to overlook human rights violations for regional support, they inevitably risk contributing to civilian harm and prolonging armed conflict in those very countries they claim to protect. Instead, security assistance providers should prioritize a recipient country’s demonstrated willingness and capacity to improve and comply with human rights law and international humanitarian law, and promote effective military justice systems as an incentive for continued security assistance. 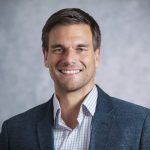 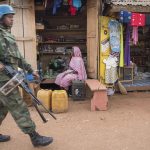