March feels like a decade and a thousand COVID-19 news cycles ago, so you could be forgiven for having missed the news that on March 31, U.S. Africa Command (AFRICOM) publicly committed to issuing a quarterly public report on civilian casualties alleged to have resulted from U.S. military operations. According to the press release, the report will include “any new allegations and updating the status of assessments that have been closed or remain open.”

According to AFRICOM Commander Steven Townsend, the change resulted from a year-long review of the Command’s civilian casualties procedures. Alone, a quarterly report is unlikely to resolve longstanding concerns held by human rights groups with AFRICOM’s investigations of alleged civilian casualties, nor even longer-standing concerns with the U.S. military’s expansive view of who can be targeted. Even so, the announcement should be welcomed as a small but important step toward greater transparency. 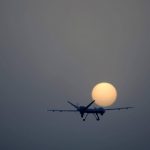 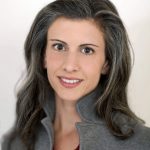 Responding to harm in Somalia