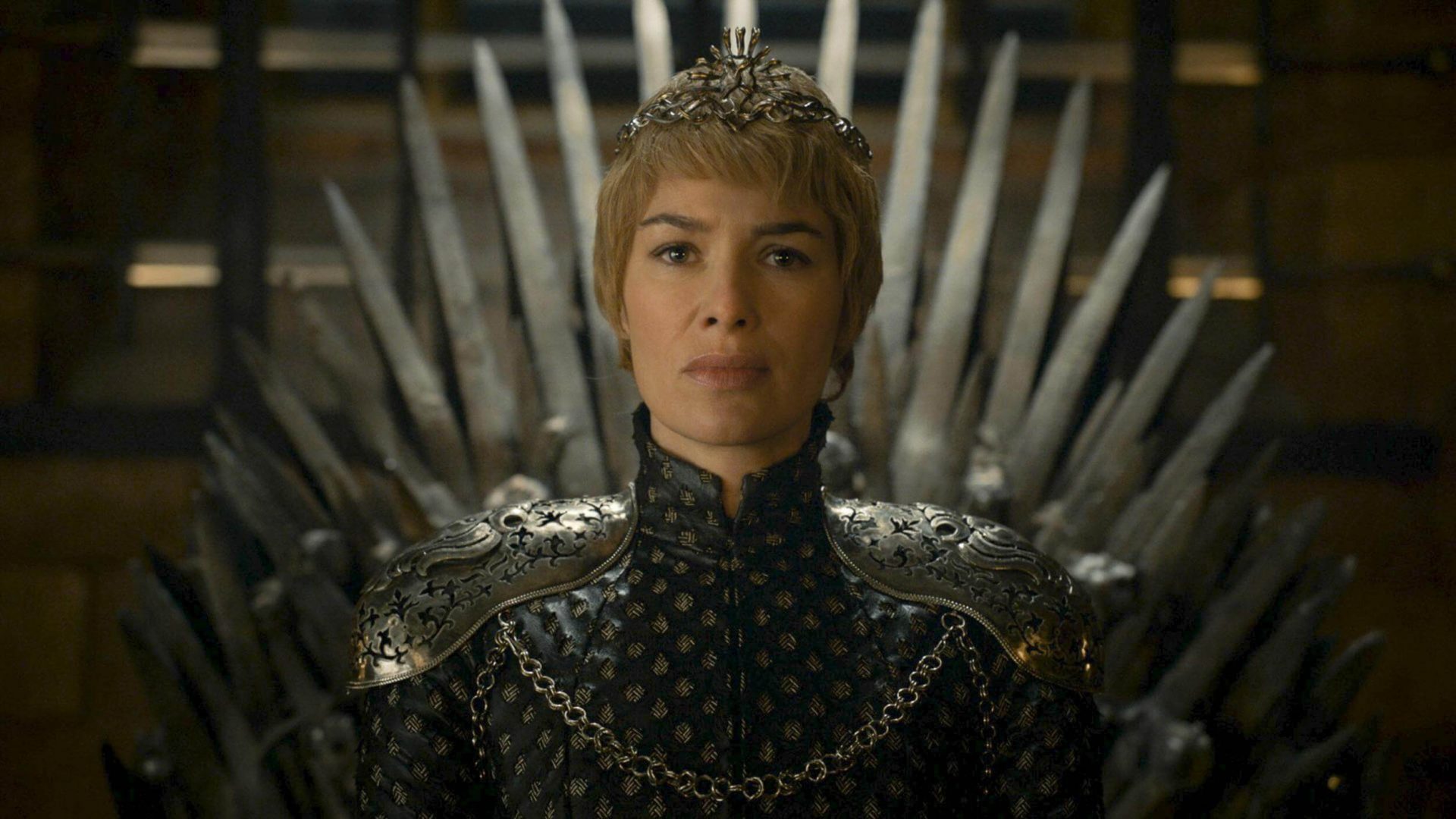 Love HBO’s Game of Thrones? Interested in International Humanitarian Law? Then join Center for Civilians in Conflict (CIVIC)’s IHL experts on twitter on during the Season 7 premiere Sunday night at 9 pm EDT/8 pm CDT. Spot what you think is a violation of the laws of armed conflict? Ask us and we’ll do our best to answer the questions.

CIVIC is partnering with the American Society for International Law‘s Christie Edwards (@cjoye7), the Chair of the Lieber Society on the Law of Armed Conflict, to raise awareness and explore principles of International Humanitarian Law. Conflict inflicts a very real suffering on civilians around the world, but pop culture is one way to raise awareness of the ways the laws of war are designed to protect civilians. Using the hashtag #GoTIHL, we will highlight key concepts and call attention to real situations of conflict throughout the show. Send your own comments and questions as the plot unfolds!