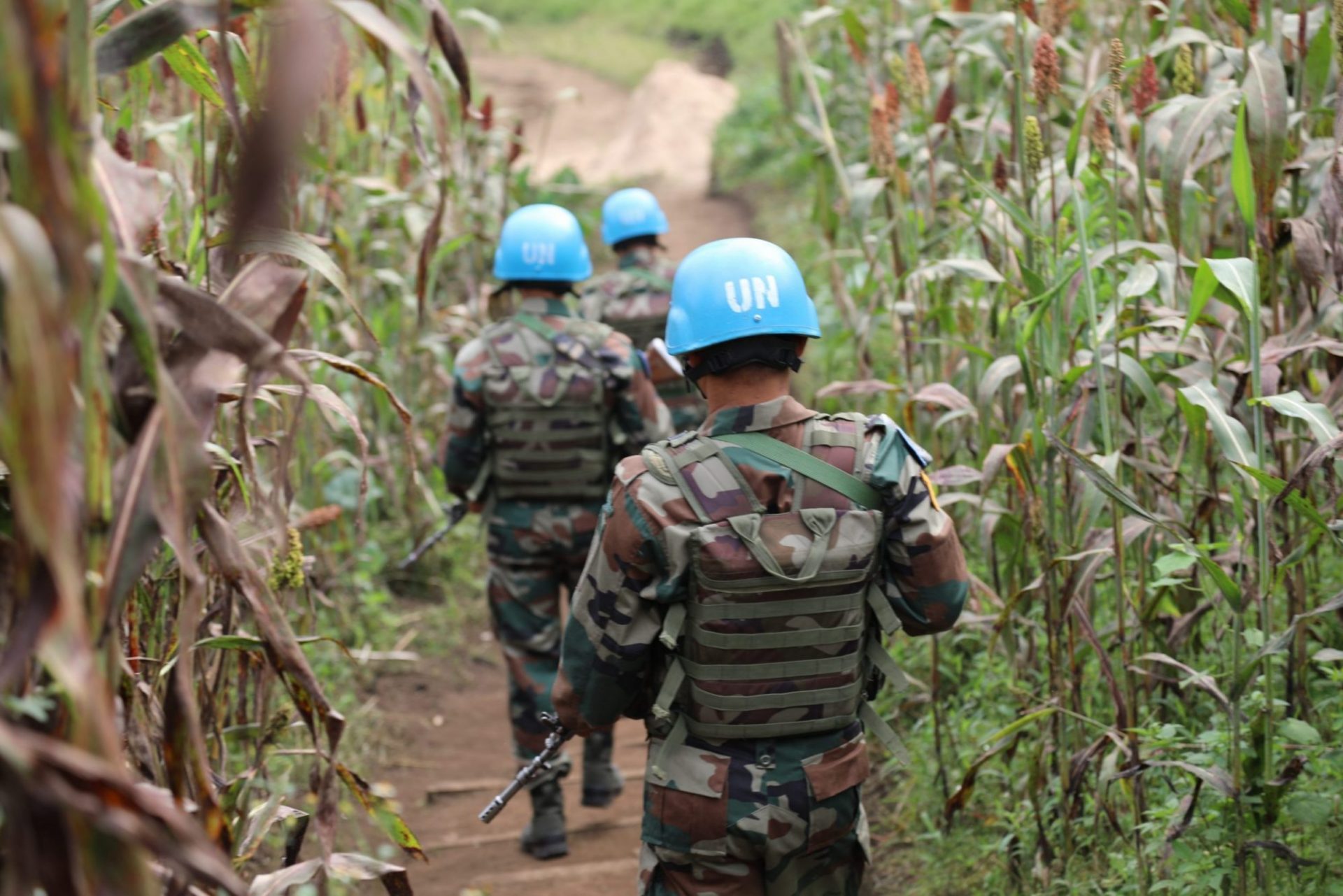 In our VOICES blog, we share regular updates from our global programs, including CIVIC’s Peacekeeping Team. This piece was written by CIVIC Peacekeeping Director Alison Giffen and United Nations Sr. Associate Sam Harju.

Over 100,000 uniformed and civilian personnel are currently deployed to UN peacekeeping operations around the world to tackle complex conflicts that UN Member States are either unwilling or unable to address on their own. Member States have an obligation to provide adequate and timely resources to these peacekeeping operations so that they can implement their mandates.

In a normal year, there are a number of reasons that the budget negotiating process does not lend itself to matching peacekeeping operation mandates with the capabilities needed to implement them. This is not a normal year, but we’ll get to that in the next section.

Here are just a few of the usual concerns:

First, although the UN Security Council authorizes and determines the mandates of UN peacekeeping operations under the spotlight of the international media, it’s the lesser-known Fifth Committee of the 193-member UN General Assembly that negotiates peacekeeping budgets. The Fifth Committee negotiations are not transparent, well understood, or monitored closely by media and advocacy organizations. The obscure process gives cover to Member States to cut budget lines critical to effective peacekeeping.

Second, the UN has been slow to require peacekeeping operations to develop better indicators and systems to monitor and evaluate peacekeeping mission progress. There are efforts to improve the monitoring and evaluation of mission impact, but they are nascent, leaving Member States with inadequate information to determine what mission components and programs are effective and efficient.

All of these factors provide ample opportunities for Member States to cut budgets and undermine peacekeeping activities. For example, Russia and China tend to oppose how the UN approaches human rights. Although they are powerful members of the Security Council, Member States can more easily attack funding for human rights posts and activities in the shadows of Fifth Committee budget negotiations.

First, Member States, including the United States, are taking a more vocal position on reducing peacekeeping operation budgets. While peacekeeping operations likely have inefficiencies, indiscriminate cuts that are not informed by sufficient on-the-ground analysis can have unintended consequences. For example, our review of last year’s budget cuts to the peacekeeping operation in the Democratic Republic of Congo suggested the cuts may have negatively impacted the mission’s ability to protect civilians and engage with communities under threat. Furthermore, when large financial contributors prioritize cutting budgets without sufficiently aligning cuts with mission mandates, they strengthen the hand of other influential Member States seeking to cut human rights and protection of civilians related posts and activities for ideological reasons.

Second, Member States are not only negotiating peacekeeping budgets this year; they are also grappling with questions of reform. The UN Secretary-General’s major reform initiatives on the UN’s peace and security architecture and management are now slated to be decided during the same timeframe usually spent on negotiating financing for peace operations alone.

The UN Secretary-General’s management reform agenda is ambitious, including over 250 pages of proposals and cost implications. According to the UN Secretary-General, the proposals seek to address systemic administrative and bureaucratic obstacles, such as “slow, unresponsive service delivery; fragmentation in management structures; inadequate resourcing; ineffective mandate delivery; and a lack of transparency and accountability.” These weaknesses can create financial inefficiencies and undermine a peacekeeping operation’s ability to protect civilians.

The UN Secretary-General needs support for these reforms during the current Fifth Committee negotiations. Without support, these reforms will likely lose momentum and be difficult to implement. The fast-approaching July 1 deadline provides leverage to Member States opposed to human rights or management reforms; they may stall negotiations and force other Member States to choose between advancement of reforms and financing human rights activities of peacekeeping missions.

The need to support mandates with adequate resources was mentioned repeatedly by Member States during the March 28, 2018 UN Security Council Open Debate on Peacekeeping. In his statement during the March Open Debate, the UN Secretary-General launched his “Action for Peacekeeping” reform, which also calls for the alignment of human and financial resources with mandates. The Council reinforced this message in the Presidential Statement it adopted on May 14.

History reveals that potential budget cuts need to be properly and responsibly assessed and aligned with mandates, especially when it comes to peacekeeping operations’ ability to protect civilians. Member States and the highest levels of the UN have acknowledged the need for adequate resources for those operations. Member States that support modern and effective peacekeeping operations must put action – and funding – behind their words.