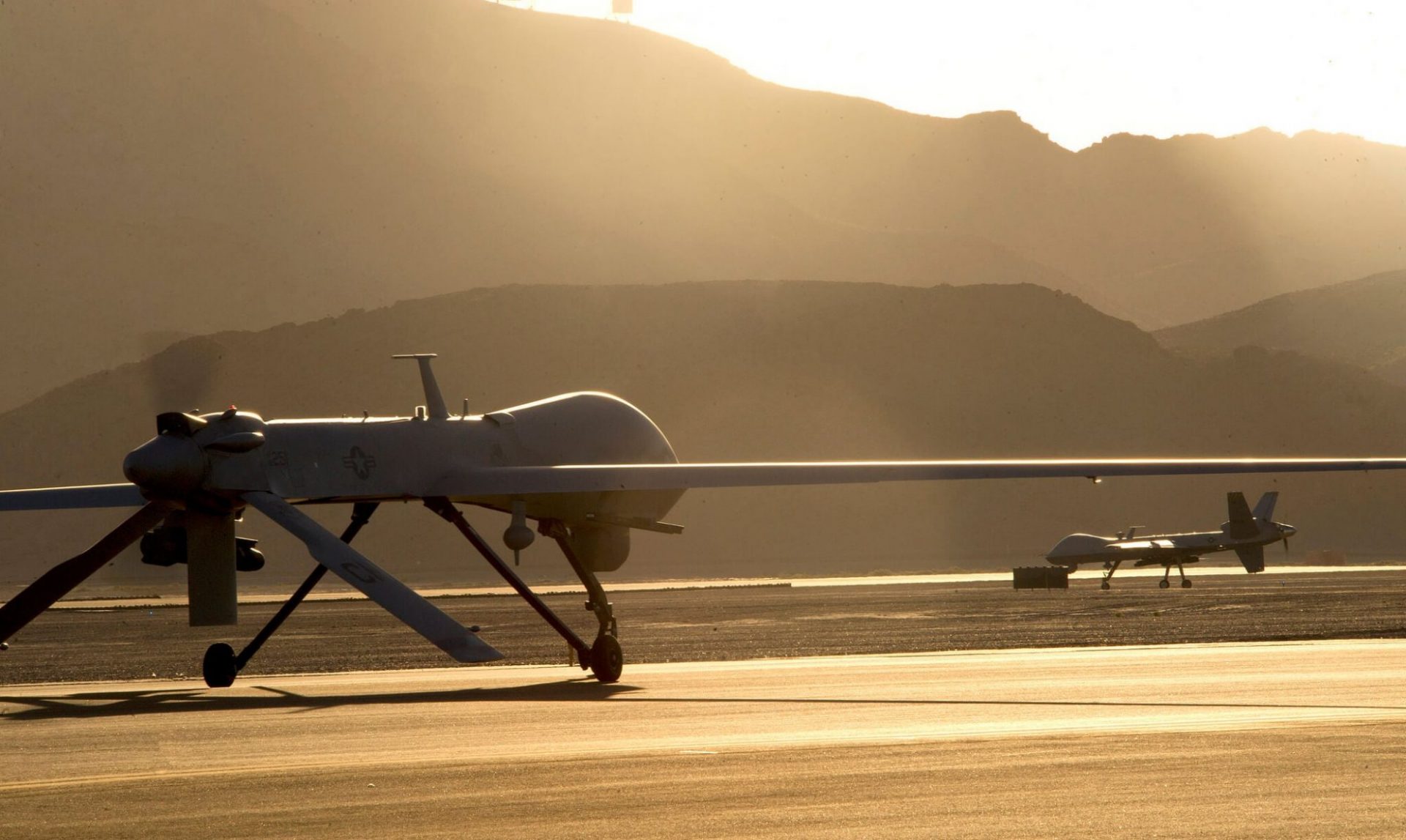 Senior Advisor For Civic’s US Program Raniel R. Mahanty has some thoughts on US use of drones and civilan harm.

Since Donald Trump took office, the number of civilian casualties caused by U.S. drone strikes has skyrocketed. Now, a dozen human rights groups are calling on the United States to strengthen and preserve its commitment to avoid harming civilians outside of war zones during counterterrorism strikes. As more countries acquire — and use — armed drones, it is vital for the U.S. to say that there is no such thing as an “acceptable” civilian casualty caused by lethal strikes outside of conflict. A failure to do so risks creating a world where not only is the U.S. no longer one of the few countries using these drones, but more countries will begin to use them in a way the U.S. cannot control.

Read the rest at DefenseOne