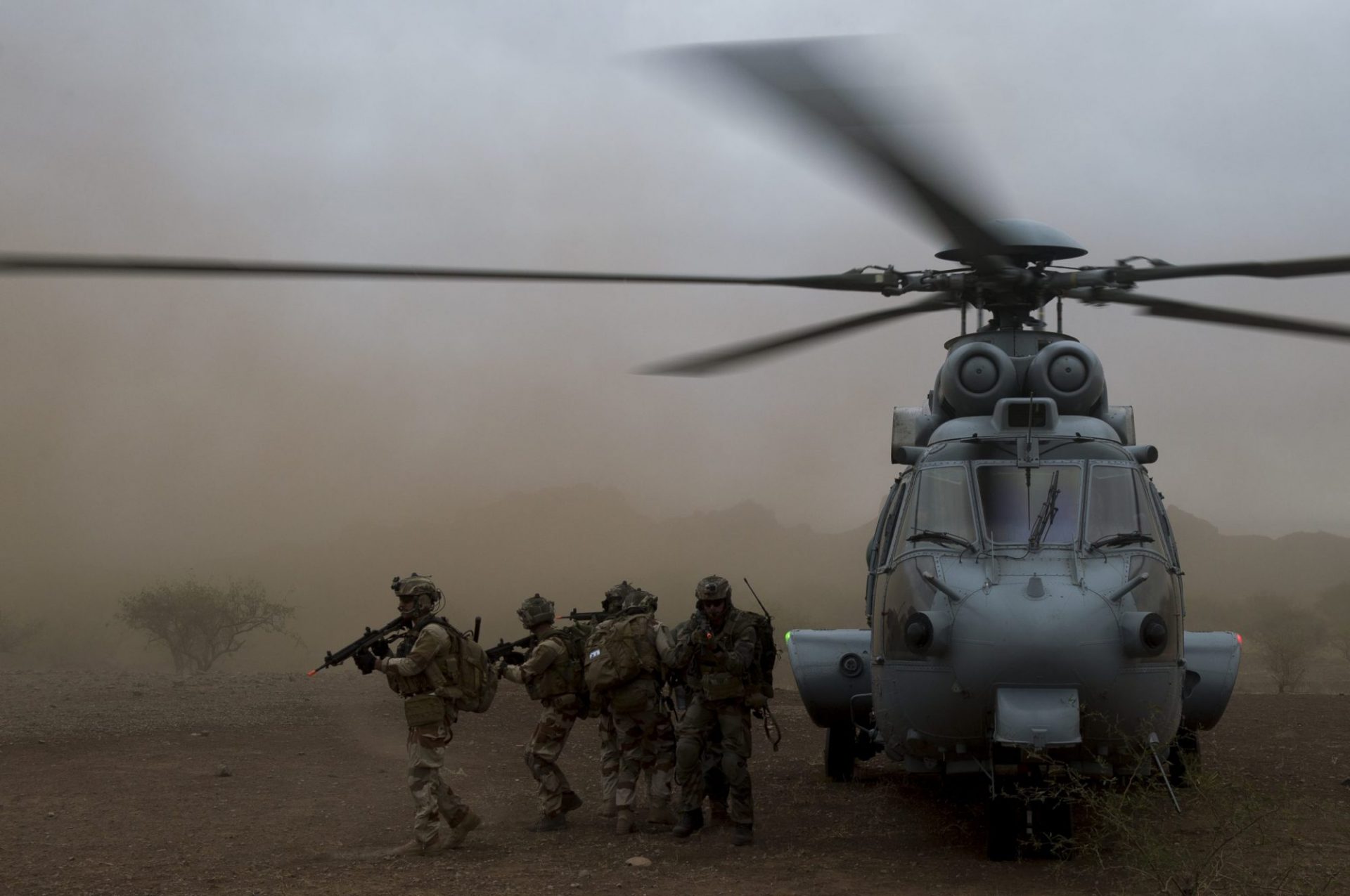 Last Thursday, the Senate approved the 2018 NDAA with a voice vote, sending this year’s Defense policy bill to the desk of President Trump. With at least five measures focused on the protection of civilians, the bill is notable for its emphasis on increasing protection for civilians through US military partnership and its focus on the transparency of US operations. Most notably, as described in an overview of the measure in Just Security by Rita Siemion, the bill includes a new reporting requirement on civilian casualties that result from US operations and a consideration of relevant and credible all-source information about civilian casualties.

But this year’s Defense policy bill also emphasizes ways in which the United States can and should work with its partners to minimize harm to civilians:

In addition to these country-specific developments, section 1209 of the new NDAA requires a joint plan from the Departments of State and Defense describing how to improve the ability of the national security forces of foreign countries to protect civilians, implemented as part of military capacity building programs. The requirement includes numerous measures long recognized by CIVIC important to mitigating harm to civilians before and after military operations. The measure requires the Departments to develop and integrate principles and techniques on the protection of civilians in relevant partner force standard operating procedures; build partner capacity to collect, track, and analyze civilian casualty data and apply lessons learned to future operations; support enhanced investigatory and accountability standards in partner forces in order to ensure that such forces comply with the laws of armed conflict and observe appropriate standards for human rights and the protection of civilians; and increase partner transparency, which may include the establishment of capabilities within partner militaries to improve communication with the public. This language is a key milestone for the integration of civilian harm mitigation in US security assistance programs, and further highlights the protection of, and service to, civilians as a central component of effective, professional security forces.

CIVIC applauds the US Congress for its demonstration of commitment to the protection of civilians in this year’s NDAA. In coming weeks, CIVIC will offer thoughts on ways that the Departments of Defense and State can implement the requirements over the coming year. 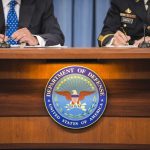