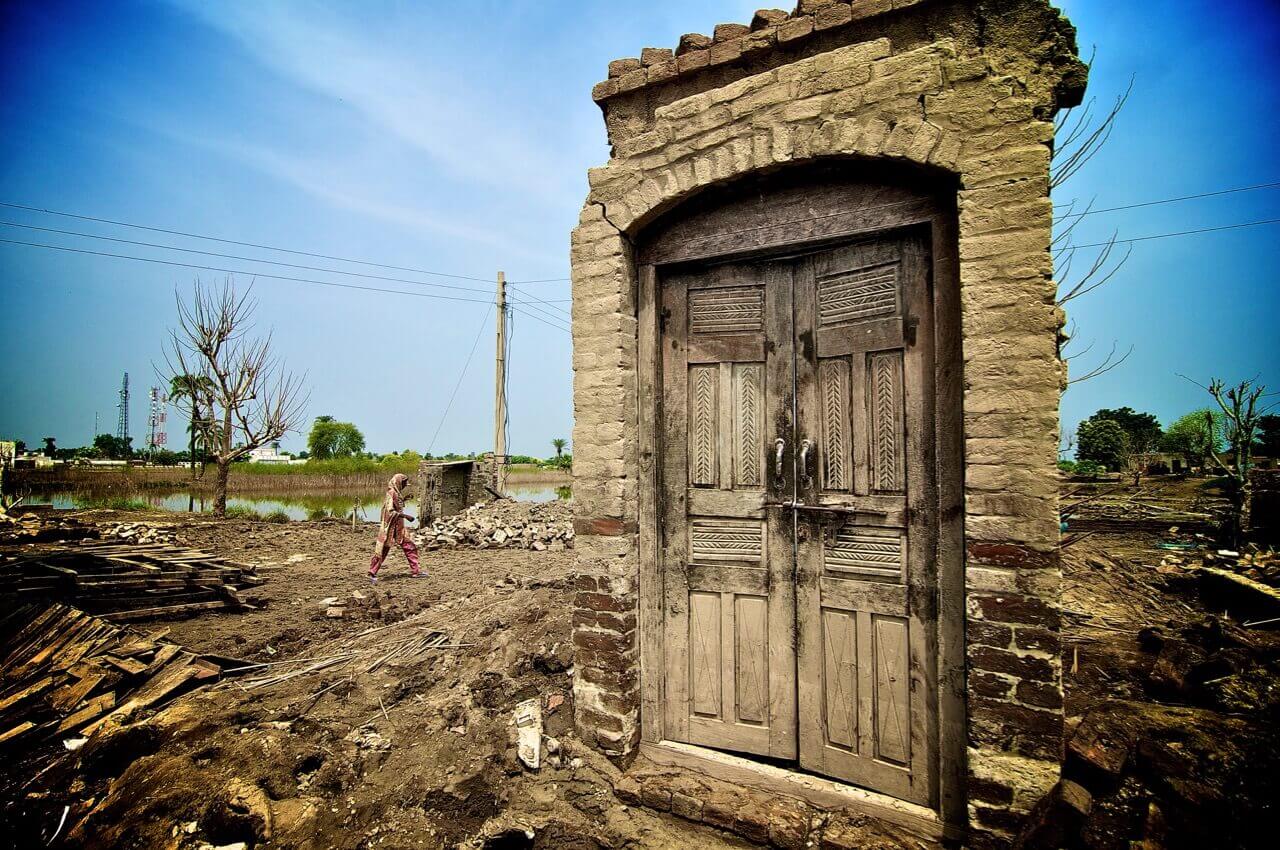 Aug. 8 marked Earth Overshoot Day—the annual point when humanity exhausts its budgeted resources for the year. Back in 1974, we hit Overshoot Day on Dec. 24, but since then, it’s been steadily creeping forward in the calendar, and by 2005, it was occurring in August, reflecting higher rates of consumption, as well as a significant growth in the world’s population. And decreasing resources, coupled with climate change, could mean the world is entering a new period of conflict.

CIVIC is concerned about this because droughts, floods, and extreme temperatures can threaten civilians in conflict as much as bombs and bullets. And if you thought Overshoot Day comes early now, climate change is also expected to lead to a decrease in food production, population displacement, and outbreaks of disease. Increases in extreme weather and climate change in conflict areas are expected to further impact civilians already living in incredibly difficult conditions.

Of course, climate change and environmental conditions do not directly cause war. But as Ashley Moran, State Fragility Initiative Director at Robert S. Strauss Center for International Security and Law in Austin, Texas, found, climatic events can make the outbreak of conflict more likely, make existing conflicts last longer, and reduce the chances of preventing conflict by increasing competition for scarce resources and exacerbating ethnic, religious, regional, and racial divides.

We see an example of this in Syria. A drought intensified by climate change has been identified as a contributing factor to the 2011 uprising and subsequent civil war there that has seen up to 400,000 people killed and millions driven from their homes.

Decades of poor governance and unsustainable agricultural policies may have been at the root of the unrest, but it took migration into cities because of the lack of prosperity in farming for grumblings to boil into street protests. And Syria isn’t unique; the Middle East and North Africa—the world’s largest food importing region—imports 25–50 percent of its food every year. A global rise in food prices and shortages brought on by droughts around the world arguably contributed to the Arab Spring as a whole.

In other regions, the scarcity of resources has caused tensions between nations, like those between India and Pakistan over the Indus River Basin. And in Darfur, the UN has listed climate change in the form of a decades-long decline in rainfall brought on by rising ocean temperatures as a factor in the conflict there. Somalia, Ivory Coast, and Burkina Faso are likewise threatened.

Rising sea levels and disruptions in food production increase the likelihood of population displacement and food scarcity that will eventually intrude on the space and resources of other populations. If climate change is not adequately addressed, climate refugees unaccounted for, and scarcity of resources unacknowledged, these environmental conditions make the outbreak of conflict more likely and continue to harm international stability.

CIVIC’s mission is to improve protection for civilians caught in conflicts around the world. An early August Overshoot Day and the reality of climate change is a sobering reminder that our work could—sadly—be more necessary than ever in the decades to come. In addition to supporting CIVIC, please consider supporting these organizations as well:

Ananya was a development intern in the summer of 2016.