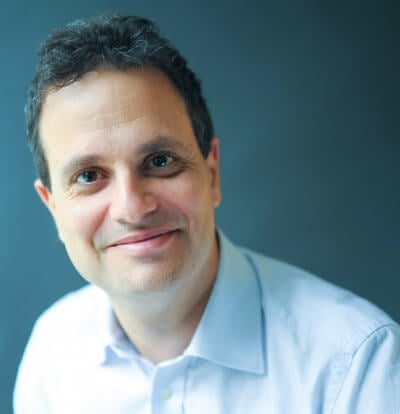 Last weekend, CBS Radio aired an interview with Center for Civilians in Conflict (CIVIC) Executive Director Federico Borello, in which he described our work and what you can do to help. It’s a good listen!