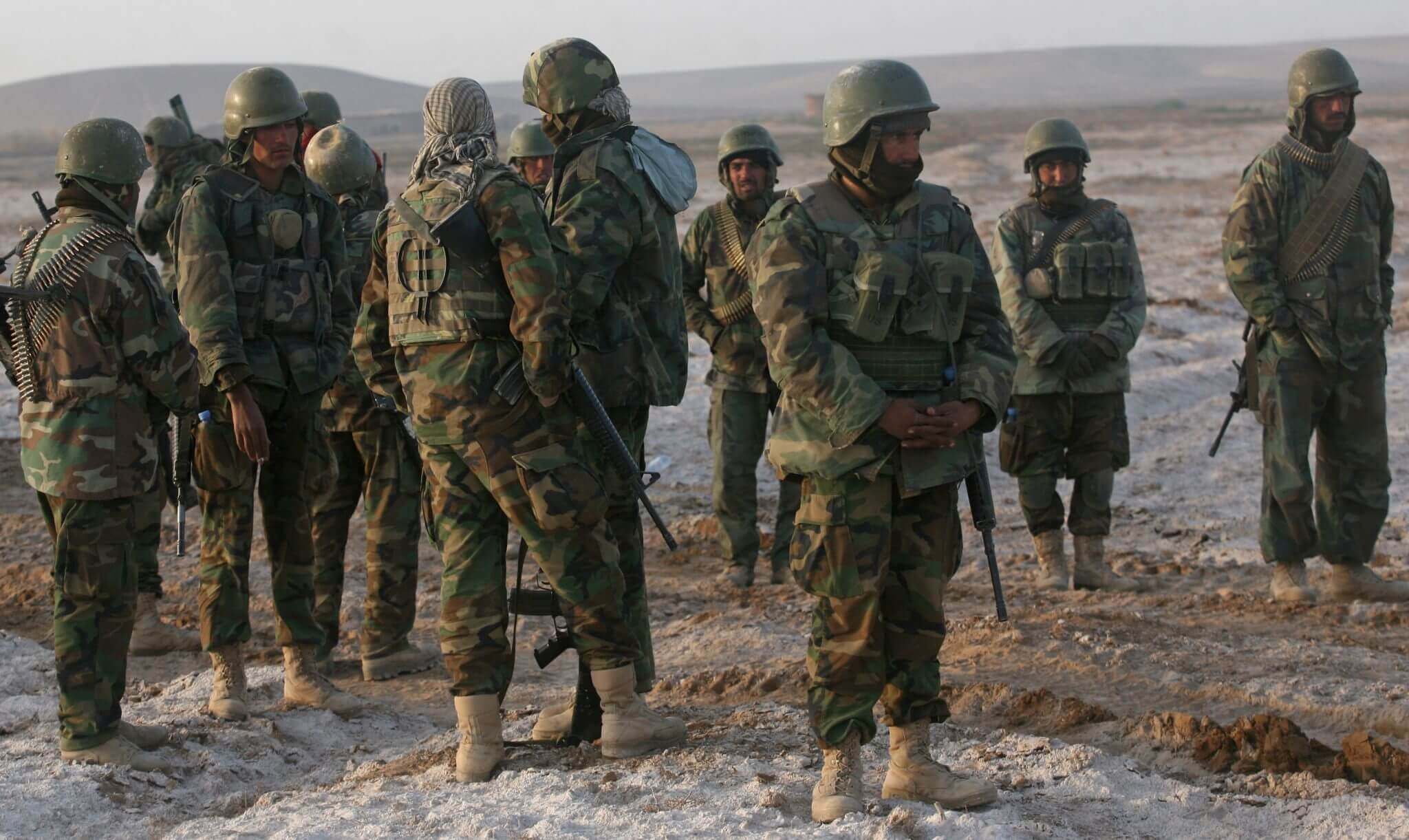 The Center for Civilians in Conflict, a Washington-based research organization, said in its report that “the capacity of the Afghan government and security forces to prevent and respond appropriately to civilian casualties is woefully underdeveloped.”

The killing of civilians in Afghanistan has been a long-standing source of tension between U.S. military leaders and Afghan President Hamid Karzai, who has complained that foreign troops don’t take sufficient precautions to prevent collateral damage. 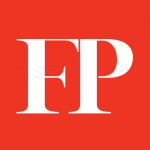