A Conversation on the Conflict in Yemen 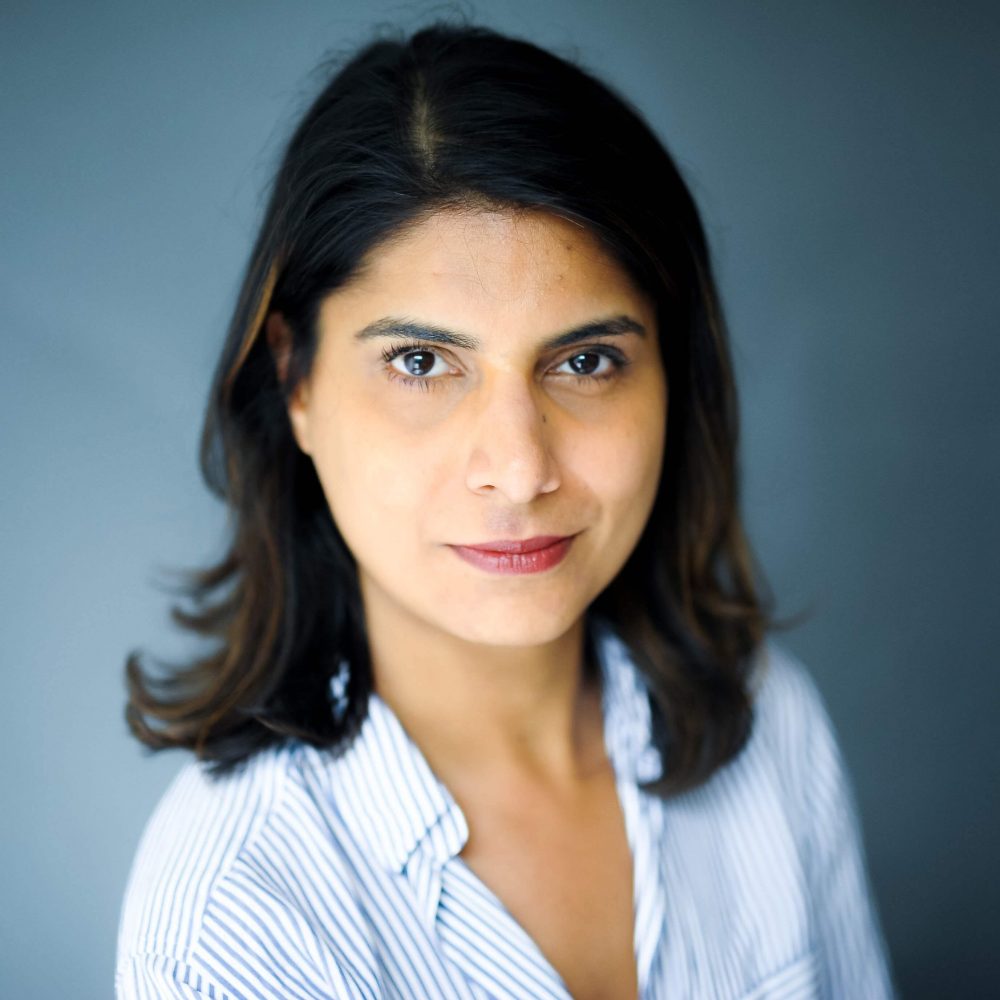 How An Ignored U.S. War In The Middle East Is Affecting Civili…

A U.S.-backed coalition has been bombing Yemen for almost 2 years, causing the majority of the 10,000+ deaths in the conflict there. The coalition and Iran-backed rebels are responsible for civilian deaths, starvation and economic chaos in one of the poorest countries in the region. Akbar Ahmed talks to Sahr Muhammedally, a Middle East expert at the Center for Civilians in Conflict, to learn more about the issue.Get breaking updates on how Donald Trump's policies are impacting communities across the U.S. by chatting us on Facebook Messenger here https://goo.gl/AMfI0l or by signing up for our newsletter here: https://goo.gl/vMtNqq

Earlier today, Sahr Muhammedally, director of our Middle East and South Asia program, appeared on Huffington Post Politics to discuss the conflict in Yemen and its impact on civilians. She discussed our recent report, “We Lived Days in Hell”: Civilian Perspectives of the Conflict in Yemen, and answered questions from the online audience. 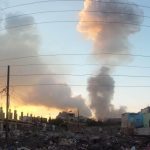 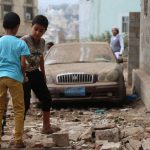