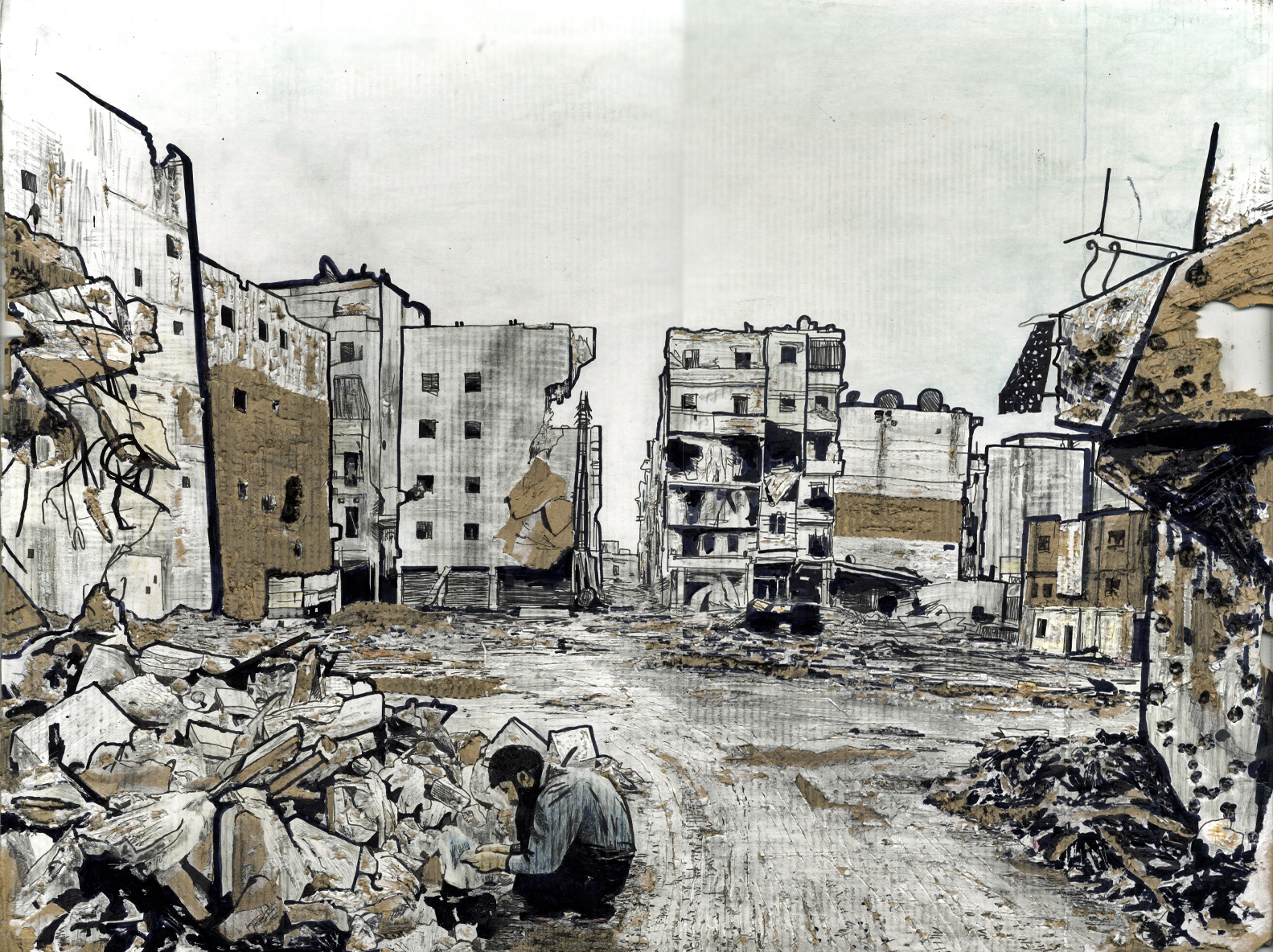 The following are remarks delivered by CIVIC’s MENA and South Asia Director, Sahr Muhammedally, during the 43rd Sanremo Round Table on “New Dimensions and Challenges of Urban Warfare” – hosted by the the International Institute of Humanitarian Law and the International Committee of the Red Cross. View full recordings of the event here.

Modern conflicts are complex, dynamic, and fragmented, and when they occur in urbanized environments, the risk to civilians and civilian objects grows exponentially. Protecting civilians in urban environments requires a comprehensive approach to foresee and mitigate such risks.

Combat in urban areas is both manpower and resource intensive. Separating military targets from civilian populations is hard in any environment. But in urban areas, the density of the population, civilian objects—such as homes and schools—and infrastructure—such as hospitals, electric power grids, and water sources—magnifies the risks. Urban environments favor the defender, even if the attacking force is technologically and materially superior. The terrain makes detection and identification difficult, as surface and subterranean areas can cover and conceal military objectives and be used to launch attacks from. These complexities are compounded by available munitions, such as explosive weapons with wide-area effects, which when used in urban areas have devastating consequences for civilians and infrastructure.[1]

All parties to conflict have a general obligation to take constant care to spare civilian population and objects from direct attacks. Article 58 of Additional Protocol I of the Geneva Conventions obligates defending forces to protect the population under their control from enemy attacks; to remove civilian populations from the vicinity of military objectives; and to avoid locating military objectives within or near densely populated areas. Article 57 requires the attacking party to take all feasible precautions in the choices and means and methods of attack to avoid and minimize incidental loss of civilian life, injury, and damage to civilian objects; to provide effective warnings; and to cancel or suspend attack if incidental loss will be excessive to the direct military advantage. Implementing the constant care obligation, also depends on capabilities, such as equipment, munitions, trainings, and resources available to parties to the conflict.

Applying a comprehensive civilian harm mitigation (CHM) life cycle[2] approach to decisions and actions by armed actors before, during, and after military operations is needed to deal with complexities of urban war. This includes CHM in: mission/mandate development, use of force guidance, scenario-based trainings, tactical execution, intelligence/information gathering, choice of munitions, pre- and post-strike assessment, and learning and adapting.

During mission planning, forces should be adequately considering all the potential risks to civilians and civilian objects. Evaluating the likelihood of civilian harm in urban areas helps calibrate risks; enabling forces to improve tactical planning, proceed or suspend attacks depending on whether civilians may or may not be present, and choose munitions to minimize incidental harm. Forces should not assume that civilians will simply leave when fighting begins, because many are unable to do so. They should also consider the direct, and indirect, effects on civilians if essential services are damaged. Lastly, it is crucial to determine how resources—including technology and human intelligence—can be used to inform where civilians will be present or will move during military operations and if enemy forces will use them as human shields, thus allowing the forces to adapt their tactical approach.

This evaluation of risks should be a multi-disciplinary approach involving consultations with other government agencies, humanitarian actors, health professionals, engineers, urban planners, and technology experts. For example: working with urban planners to assess the potential impact of weapons on infrastructure below and above ground; communicating with humanitarian actors on displacement and safe routes for civilians; using technology experts to help identify civilian presence and enemy targets inside buildings and underground; developing procedures for security screenings of persons in accordance with international law standards on humane treatment and detention; learning from cultural experts on how to effectively warn civilian populations, acknowledge civilian harm, and be responsive to victims concerns; allocating resources for removal of dead bodies and disease prevention; relying on engineers for quick restoration of essential services; and making resources for clearing explosive remnants of war to allow civilians to return home safely.

Linking risk assessment to post operation assessment is also essential to ensure not only compliance with international humanitarian law, but to also identify lessons and learn from operations. Most armed actors, track combatants and friendly forces killed, but many still do not track civilian deaths, injuries, or damage to infrastructure. This is a missed opportunity to assess impact on civilians, identify mistakes or violations, and learn and improve to overcome challenges in real time.

Applying a holistic CHM framework to military operations would better enable armed actors to identify risks to civilians and civilian objects, with follow-on planning, training, and resourcing for appropriate mitigation measures. Critically, bringing partners along on and sharing CHM good practices is essential as many of today’s conflicts are fought with partners in a coalition or in an advisory support.

Finally, it is important to study the spectrum of conflict—from World War II to Grozny, Fallujah in 2004, and more recently Mosul, Raqqa, Donetsk, Taiz, and Marawi—to inform planning and avoid mistakes. Types of conflict can include: counterinsurgency and asymmetric warfare; great power competition, which includes high intensity conflict and cyberattacks impacting civilians and essential services; and violence resulting from the outbreak of disease or due to the climate crisis. Thus, building capabilities across the spectrum of urban operations and types of conflict necessitates foreseeing risks to civilians and civilian objects, and planning, training, and resourcing to mitigate those risks.

In today’s conflicts, we have seen that tactical choices have a strategic impact on long-term stability both within the country, but also regionally. How one fights can lay the conditions for the day after, creating protracted displacement, fueling conflict, or bolstering recruitment to non-state armed groups, instead of paving the way for stability. Applying a comprehensive civilian harm mitigation approach can reduce humanitarian suffering in urban operations, strengthen protection norms, and contribute to stabilization efforts.

[1] See for e.g., Center for Civilians in Conflict, Policies and Practices to Protect Civilians: Lessons from ISF Operations Against ISIS in Urban Areas, 2018, https://civiliansinconflict.org/publications/research/policies-practices-to-protect-civilians/ [2] CIVIC defines civilian harm mitigation (CHM) as “all measures taken by armed actors to prevent, minimize, and address civilian harm resulting from their own presence, activities, and operations.”
Image courtesy of Joshua Tabti
Related Content 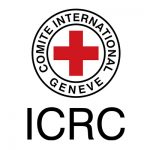 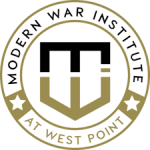 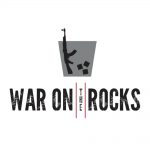