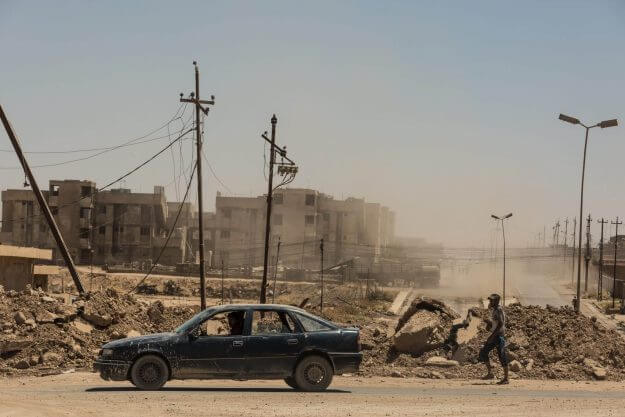 Three years after surrendering it to the Islamic State (ISIS), Iraqi Security Forces have reclaimed Mosul. But wresting the city from ISIS came at a high cost to civilians there. Airwars reports 3,800 civilian deaths from airstrikes alone. The city lies in ruins. Yet, gaining control over Mosul is only the first step in taking on… 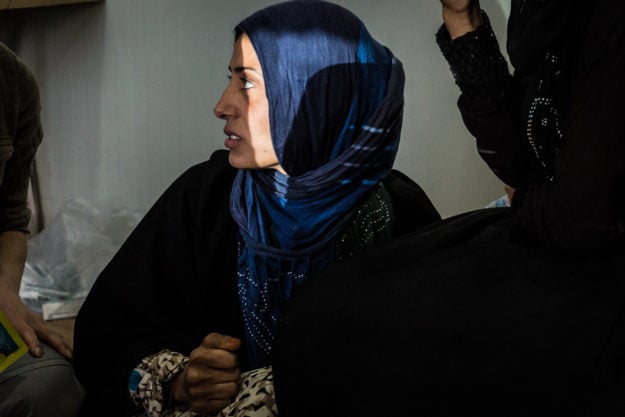 In addition to rebuilding infrastructure, Moslawis say it’s essential to rebuild confidence between the Iraqi government and the Sunni-majority population. 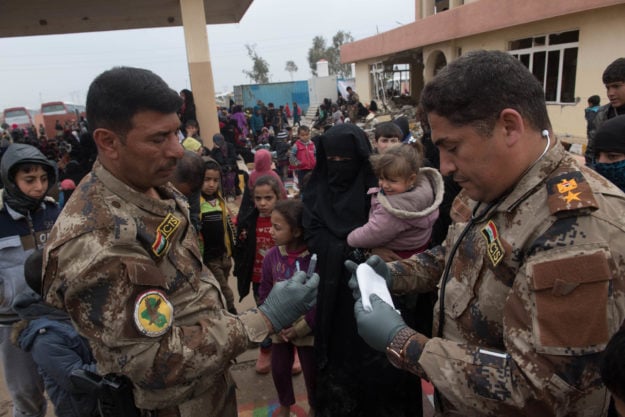 Hamad Ramadan Hasan of the al-Nahrawan Quarter in west Mosul, which is still under ISIS control, is 24 years old. He was a high-school student when ISIS entered Mosul in 2014, forcing him to leave school. Today, he is married, and he and his wife left the neighborhood on March 28.