Op-Ed: Peacekeeping Under Trump Could Be Difficult With Less Resources

On Monday, President Trump will chair a high-level panel on United Nations reform, kicking off the annual United Nations General Assembly (UNGA) meeting. Peacekeeping reform is badly needed and should be part of that discussion. Smart cuts to the U.N.’s budget could spur needed changes, but so far, the Trump administration’s focus has been primarily… 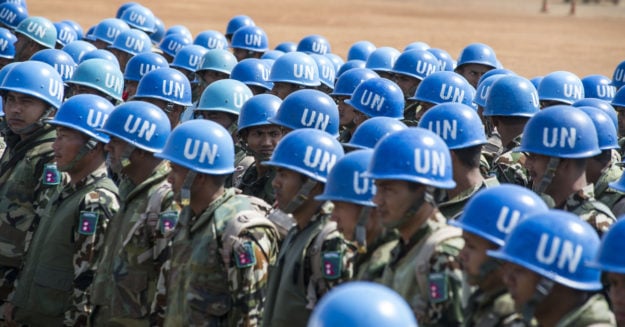 How Can the International Community Engage in South Sudan’s National Dialogue? And Should It?

If civilians are not included as meaningful participants in the Dialogue, the results of the process are likely yet another agreement between national politicians that divides the spoils of war between themselves rather than healing the deepening ethnic divisions that four years of civil conflict have sown. 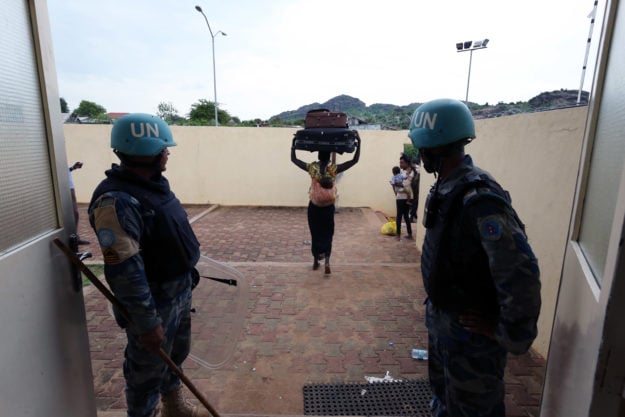 When violence broke out in July in Juba, South Sudan, the UN mission there, along with thousands of civilians, was caught in the crossfire.