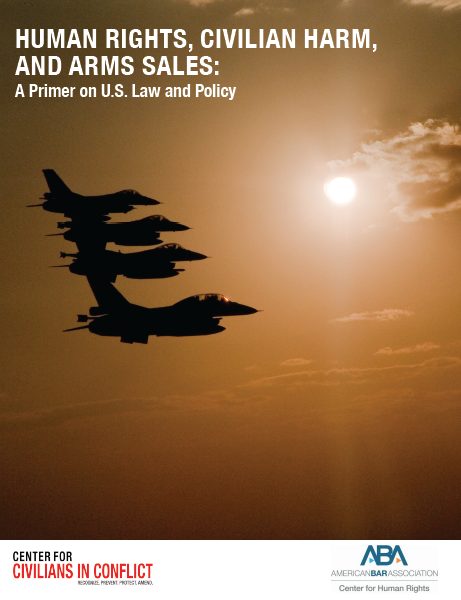 The United States has consistently been the world’s leading exporter of arms. From 2016 to 2020, the United States exported more arms than the next three countries combined, with many of these exports going to parties to armed conflict. In 2020 alone, government-authorized arms reached $175 billion. U.S. laws and policies regarding arms transfers, therefore, carry global implications for human rights, armed conflict, and the protection of civilians.

In recent years, U.S. arms transfers to governments that have violated human rights and committed significant civilian harm have drawn scrutiny from members of Congress and civil society. In the last five years alone, members of Congress have attempted to use legislation to block arms transfers to Saudi Arabia, the United Arab Emirates, Israel, the Philippines, and Honduras, among others, on the basis of concern regarding human rights violations and civilian harm. The American Bar Association has noted its concern with the apparent failure of the State Department to adhere to relevant human rights provisions of U.S. law. While some risky transfers have been modified in response to congressional concerns, transfers to security forces engaged in abuses remain common.

This primer, “Human Rights, Civilian Harm, and Arms Sales: A Primer on U.S. Law and Policy“, seeks to inform oversight and advocacy efforts by identifying the relevant sources of U.S. law governing arms transfers, compiling existing — and at times underused — human rights protections and oversight mechanisms in these sources of law, and clarifying the authorities of different U.S. government entities.

Find our related one-pager on Section 502B of the Foreign Assistance Act here. 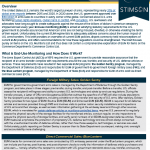 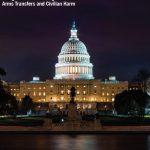